Hargreaves Is Back As A Boss As Chris Gets Glovers Gig 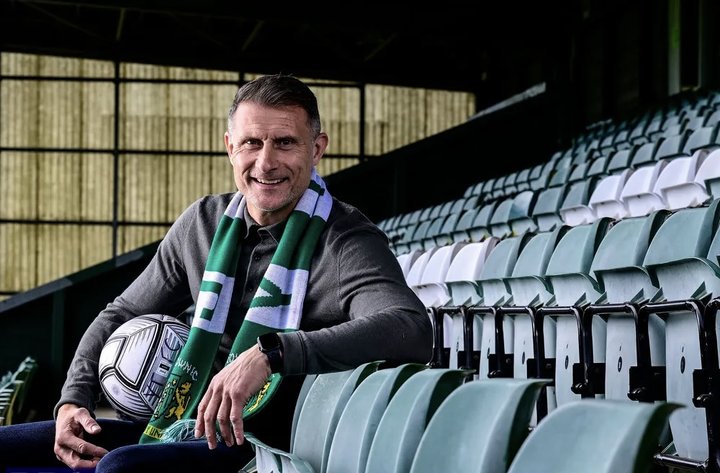 Chris Hargreaves has gone from interviewing managers to being one again - he is now at the helm at Yeovil Town.

He has been a regular during the broadcaster’s National League coverage since leaving the Torquay United hotseat in 2015.

Now he is back in the dug-out after a number of years coaching and scouting at Bristol Rovers.

Hargreaves, who turned 50 last week, says he is excited about what's in store in Somerset.

“It feels fantastic to be here - I’m delighted to be at such a brilliant football club,” he told the club’s website.

“Yeovil Town has an immense fan base and a great history, I’m really looking forward to the challenge.”

A club statement confirmed: “Yeovil Town are delighted to announce that Chris Hargreaves has signed as our first team manager.