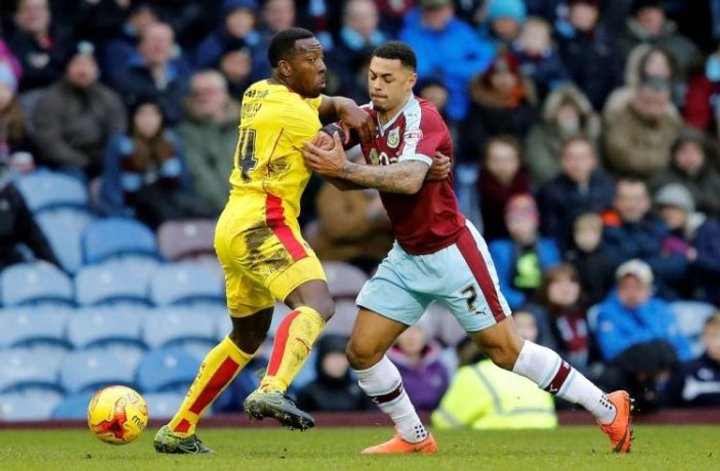 Hemel Hempstead Town have extended experienced defender Lloyd Doyley`s stay until the end of the season.

Doyley signed for the Tudors in October, initially until January.

The now 35-year-old was a free agent then, having left SkyBet League Two side Colchester United at the end of last season.

He had joined the U`s from Rotherham United, for who he played just three Championship games towards the end of the 2015/16 season after joining in February 2016.

Doyley won nine caps for Jamaica between 2013 and 2014 and spent twenty-four years with Watford after joining the academy at the age of nine, going on to play 443 times for the club in the Championship and Premier League

Doyley, who won promotion to the top flight with the Hornets in 2006, had been back training with Watford whilst sorting himself out with a new club.

He has made eight appearances for Hemel as well as one on the bench.

Billy Wants Better From Halifax As Orient Come To Town  FC Halifax Town can’t afford a repeat of their second half no show on Saturday when Leyton Orient visit the Shay later today.