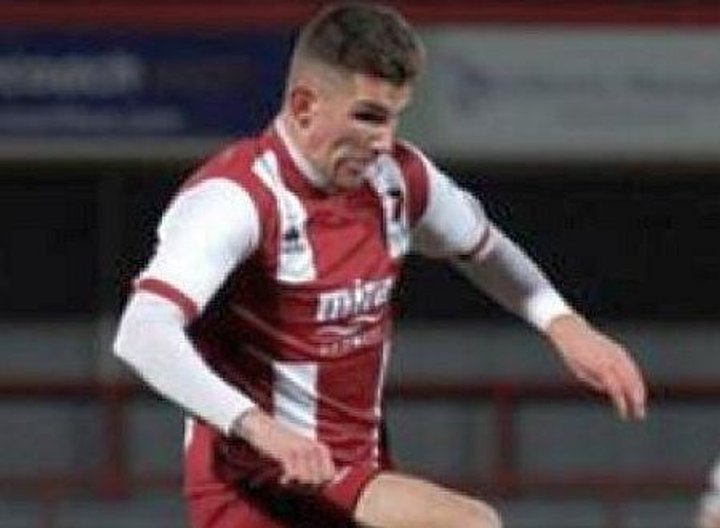 Vanarama National League North club Gloucester City have made another addition to their squad ahead of their final friendly of the summer against Newport County at Cinderford Town tonight.

Gloucester-born winger Zack Kotwica has signed on a non-contract basis after a summer of trials up and down the country, including with Brighton & Hove Albion`s under-21s and National League outfit Barrow AFC.

Now 20, he spent last term on loan at Cirencester Town in the Evo-Stik League Southern Premier Division and will now return to the Tigers, for whom he appeared on loan during the 2013/14 campaign. He has also appeared for Bishop's Cleeve on loan.

Kotwica made his League debut for Cheltenham against Burton Albion in a 2-2 draw in August 2013.

His first goal was a spectacular strike at Mansfield Town the following season and he also netted against Luton, making nine starts and twenty-six substitute appearances for the Robins in League Two.