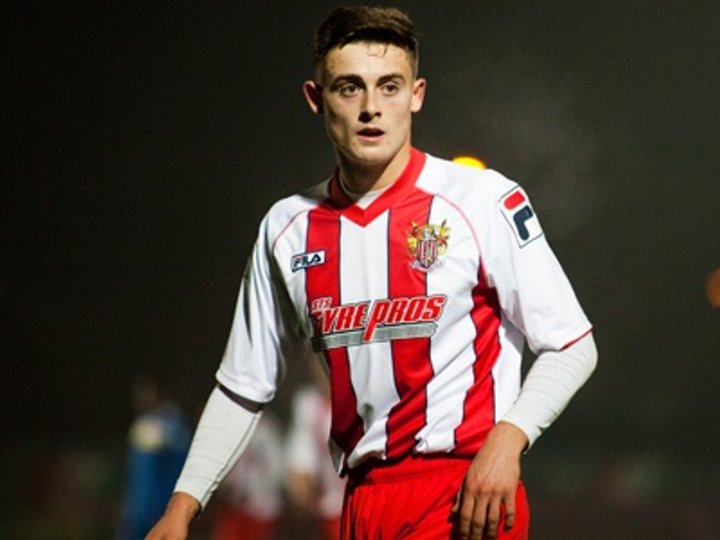 Casey, 18, signed for Boro as a professional in May 2015 but was released at the end of last season without making a senior appearance.

He had made sixteen appearances during a six-month loan spell with the Saints` league rivals Chesham United earlier that season.

His performances for the Saints led to them extending his loan period until the end of the 2015/16 season.

Progress Being Made to Bring City Home  The working party that aims to bring Worcester City Football Club back to the city has held another constructive meeting.