Bromley Boss Smith Hopes To Be A Quick Starter 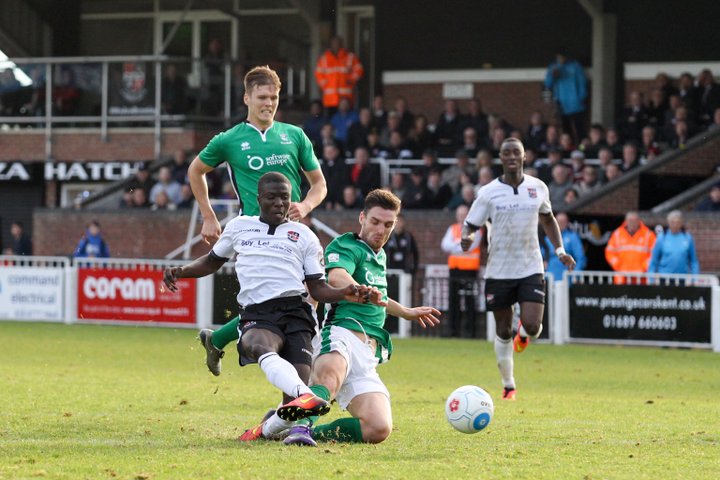 Bromley manager Neil Smith hopes his side’s extra early return to action can give them the upper hand.

Smith was happy with his team’s 2-0 pre-season work out at Leatherhead on Saturday and revealed in the build up to that they played a behind-closed-doors friendly with QPR the week before.

The manager watched new signing Brett Williams score in his first game at Leatherhead, in a game held on the club’s training pitch.

“We played a little sooner than some clubs but we wanted to get back into it and I’ve got to say it’s so far so good,” Smith said.

"We actually played QPR last week and it blew away the cobwebs.

“At Leatherhead we put two sides out and the important thing is always ensuring first and foremost that you don’t leave the ground with a bad injury, or any kind of injury.

“We’ve escaped that thankfully so far and I’m pleased with the fitness levels we’re showing. The boys look fresh and the new players seem to be fitting in well which is really encouraging. We wanted to start back the right way.”

Smith is still considering new faces but as ever will keep his cards close to his chest.

“I won’t even say what positions we’re looking at!” he said. “We’re probably not quite done yet but we’re looking at new players currently so we’ll see what happens there.

“Football is fast moving,” added Smith. “Suddenly situations change so you’ve got to keep an open mind with things.”

Carnell Leaves The Reds  Goalkeeper Dave Carnell has left FC United of Manchester, having played 151 times between 2014 and 2017.