Brennan Still Looking For Another Striker 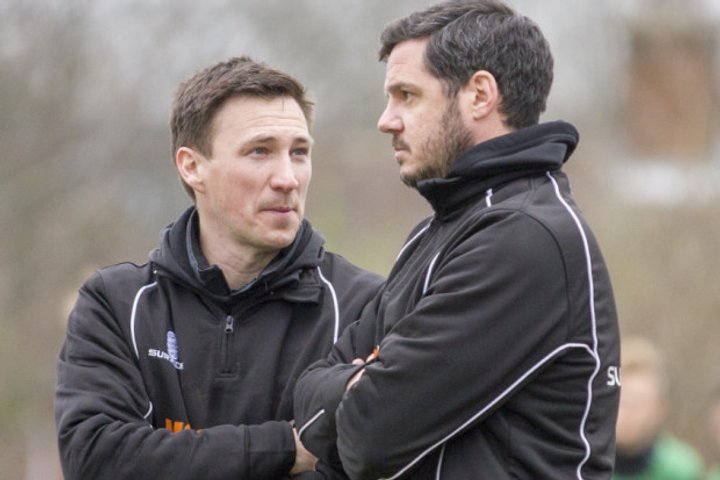 He managed to get his hands on Charlie Sheringham a fortnight ago but it doesn't seem like Dean Brennan is willing to stop there.

Hemel Hempstead's manager is still looking to sign a striker before the start of the new season.

The Tudors have just over a week before they begin, at home to Whitehawk in the Vanarama National League South.

That game will be trickier than many expect insists Brennan, who is busy looking to add one more name to his team sheet in time for the big kick-off.

"I would still like another forward in in an ideal world," he said.

"We were really happy to get Charlie back, he's great at what he does and we have others around him that have such strong points but I still think we're a little light.

"It's a long season and every side who does well has options. We need variety and I have got a few irons in the fire."

Brennan added: "It's a tricky one first up because a lot of people will be expecting us to come out of that with three points.

"Whitehawk have recently signed a couple of good players and Jimmy (Dack) is a good manager who was in the Football League not so long ago.

"The first day of the season always throws up unexpected results. It's going to be a very difficult first game for us."