Boston Call For A Cox To Get Them Going Again 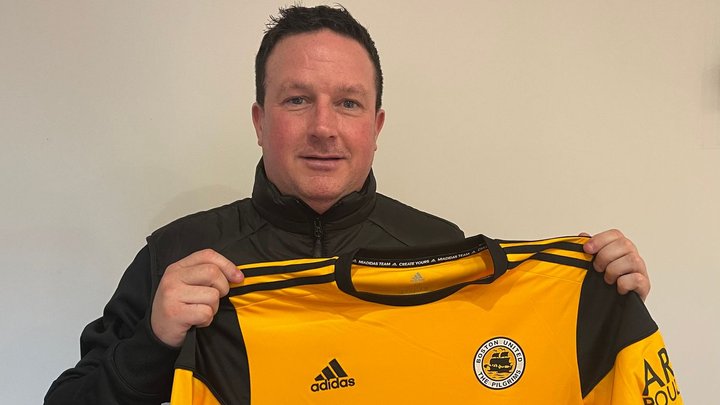 The 50-year-old takes over at the Jakemans Community Stadium following the departure of Craig Elliott earlier this month.

The Poppies were defying their pre-season odds - with Cox leaving them eighth, just a point behind his new team.

 What Happened On Saturday Across The National League There were plenty of surprise results on Saturday on an afternoon when the promotion race took a twist.

Cox Calls It A Day At Kettering After Two-And-A-Half Years  Paul Cox has quit Kettering Town, the club have tonight revealed.