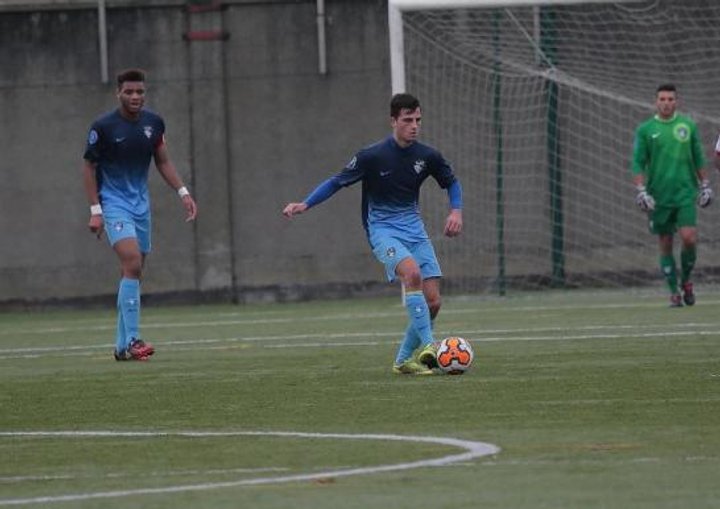 Richard Gilot, a 21-year-old from Rouen in France, has signed for Bognor Regis Town.

A midfielder, Gilot has impressed in recent training sessions and the club has now obtained international clearance for him.

Having graduated through the youth system with Le Havre, Gilot transferred to US Quevilly-Rouen, who play in the second tier of French football.

Last season he played for their under-23 side, who play in the fifth tier of French football.

 Jansen Proud Of Performance Despite Harriers Stalemate Chorley boss Matt Jansen believes his side have once again put in a performance they should be proud of after the 0-0 draw against Kidderminster Harriers.

Weavers Carries The Can As Harrogate Miss Their Chance  Simon Weaver saw his Harrogate Town side blow the chance to top the National League North last night and said: blame me.