FC United Will Throw Open Their Doors This Christmas 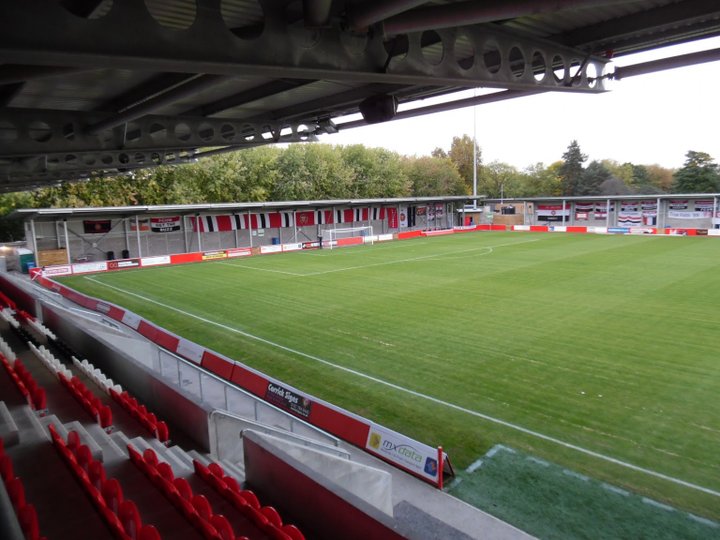 FC United of Manchester will be spreading plenty of festive joy after confirming they will open their doors to the homeless on Christmas Day.

The National League North club will be welcoming those who are struggling to their Broadhurst Park home between 9am and 2pm on December 25.

Last year, over 40 people were looked after at the ground by a large number of volunteers.

As well as food, the club had organised for there to be a dentist, a hairdresser, and people on hand to give medical advice. 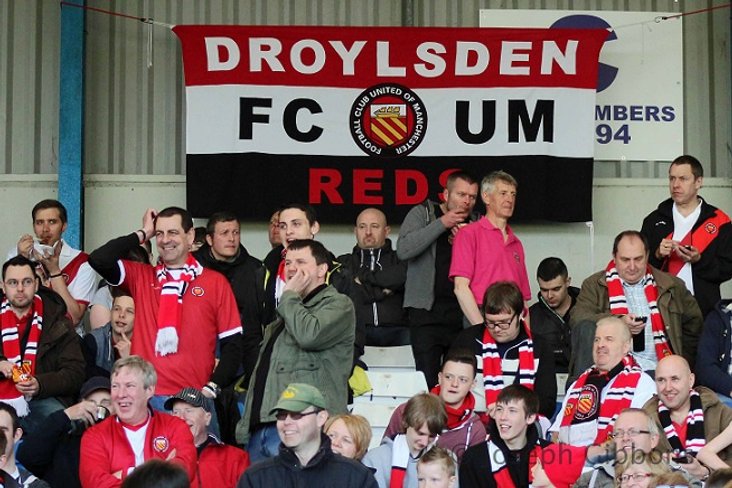 The Red Rebels will be hoping it will be another roaring success this year with the homeless people attending receiving toiletries and towels to allow them to have a hot shower.

After serving up a hearty breakfast, the club will then set up a range of activities including table football, pool, computer games and arts and crafts for those attending.

Anybody wishing to volunteer or donate sleeping bags, rucksacks, new clothing such as socks, scarves and hats and toiletries are asked to contact Vinny Thompson at vinny.thompson@fc-utd.net or ring the office on 0161 769 2005.

FC United’s festive work kicked off on Saturday as they collected tinned food and dry goods for local food banks in Moston and Newton Heath before their victory over Harrogate Town.

In the run up to Christmas, they will also be accepting donations of new toys which will then be sent to children in local Women’s Refuges and local families who may struggle at this time of year.

Toys can be donated at Broadhurst Park from 9am until midday on December 11, 13 and 15.

The club’s fantastic community work will also continue into the New Year when they host their annual Big Coat Day ahead of the National League North fixture against Southport on Saturday, January 6.

Launched in 2005, the initiative has been a roaring success and it is hoped that the great work will continue into 2018.

 Morrell: Grit And Determination Earnt Lambs Draw Tamworth boss Andy Morrell says his side showed the qualities it takes to succeed in the National League North after drawing against Southport.

FA Cup Third Round Replay Dates Set For Woking And Fylde  The dates of destiny for our two last standing FA Cup hopefuls have tonight been agreed.