FC United Look To Another Gilchrist For Goals 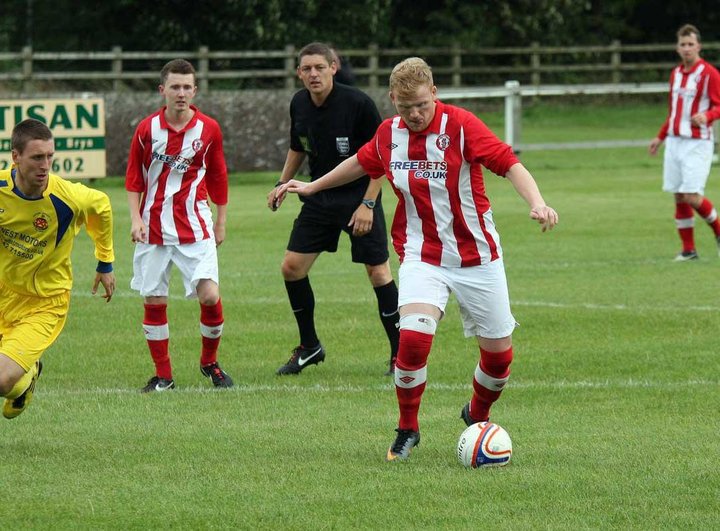 Adam, aged 28, is also a striker and has been in non-League football for over ten years.

Following the departure of Jason Gilchrist at the end of November, player-manager Tom Greaves has been in search of another striker to bolster FC United’s attack.

He was introduced to Jason’s older brother Adam and after a few weeks training with the club, he has now registered with FC United and will be available for selection away at Salford City today.

He is a striker but can comfortably play as an attacking player on either side or in the middle. He is also a UEFA B qualified coach.

 Just One Call Off As Clubs Prepare For New Year’s Day Today’s Vanarama National League match between Torquay United and Eastleigh at Plainmoor has been postponed due to a waterlogged pitch.

WATCH NOW! Highlights From Saturday's National League Games  There was a near full programme of fixtures across the National League on offer - and you can catch the best of the action right now.