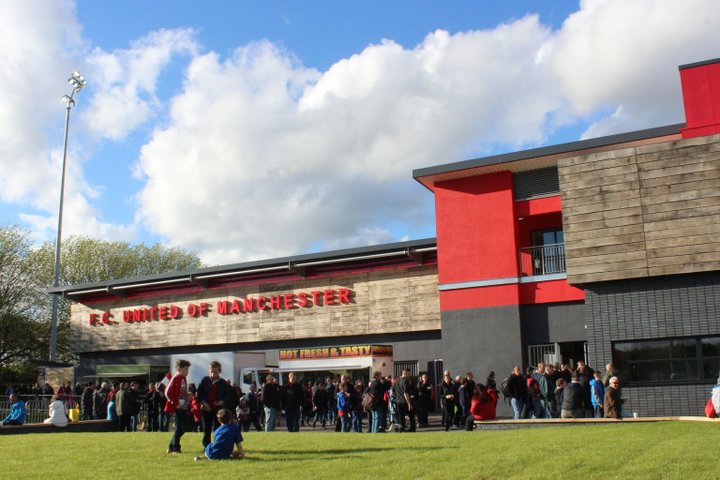 FC United of Manchester are set to draw up a shortlist of applicants interested in the vacant first team managers job.

Karl Marginson left the club via mutual consent last month, 12 years after becoming boss when the club was formed.

Now the club's hierarchy are in the unfamiliar position of having to appoint a new manager from an "excellent" list of applicants.

The process to draw up a shortlist will begin soon although there is no deadline as to when someone will be appointed.

Striker Tom Greaves has had been in charge of the first team in the meantime, winning one and losing one of his two games in charge.

Board member responsible for the first team matters, Jim Brunt commented: “The potential for this club is huge and that has been reflected in the number of experienced candidates that have contacted the club.

"However, it’s important we get the appointment right and therefore we are putting no deadlines on the process at this stage.

"First interviews with suitably qualified candidates will take place over the next couple weeks. In the meantime, everybody at the club has been immediately impressed with how Tom Greaves has started his managerial career and appointing a club legend such as Tom remains a very attractive option”.