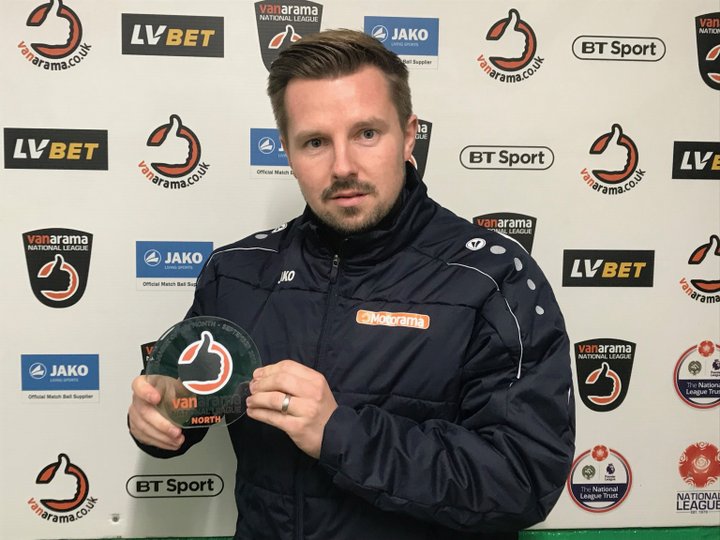 The journey into the National League North can sometimes be a lot more enjoyable than the destination, history shows us.

Life for those promoted into the division isn’t often easy. Ask Hereford, who finished just a few places above the drop zone last time out. Or Ashton United, who finished inside it.

Nobody bothered telling Farsley Celtic, and their manager Adam Lakeland.

But he told us something in the summer. Farsley had to stay in the league. However they did it, he wanted the club back again for another go this time next year.

If they maintain their current form he risks failure on that front. There is every chance the Celts could be here just for one year - but leaving via the other end.

Farsley are fourth and going very well indeed. September has seen them win four from four, putting Bradford (Park Avenue) Kettering Town, Leamington and Curzon Ashton in their place during a wonderful and spotless month.

Lakeland has avoided what many do and not only kept his team from a battle at the wrong end, but has taken the Yorkshire club to within touching distance of the top.

 Double Act Proving Two Heads Are Better Than One! They are the young, up-and-coming managerial pair who are actually closing in on their 500th match at the helm.

LV BET Preview: The Matchday 15 Stat Pack  Each gameweek, The National League's official betting partner LV BET provides the lowdown of the key matches across the Vanarama National League. Find out all you need to know ahead of Matchday 15.