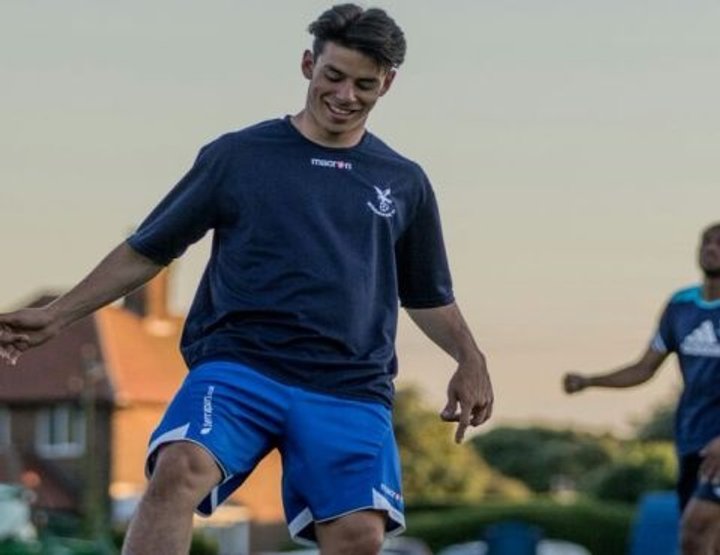 ....recognisable faces at The Enclosed Ground as Mike West and Lucas Rodrigues were confirmed as the latest additions to Pablo Asensio’s squad.

And it was his impressive form which made Football League side Crewe Alexandra sign him in 2012. However, he found opportunities limited at Gresty Road and after a loan spell at then Conference (National League) side Hereford United, he re-signed for Ebbsfleet in 2014.

But he sustained a serious knee injury playing against The Hawks shortly after returning which ruled him out for a year and he made his comeback from injury in a 3-0 win for Fleet, again against The Hawks.

West again started to find opportunities restricted at Stonebridge Road and signed for The Hawks on loan in January 2016, being a part of the team which surged up the table to seal a play-off position on the final day of the season.

West re-joins The Hawks for the 2016/17 season after leaving Ebbsfleet in search of more regular first-team football.

Brazilian-born Rodrigues (pictured), 18, was an integral part of the Hawks` under-18 side and the talented forward will be a part of the first-team squad at The Enclosed Ground after impressing during a trial period.

He was also a part of the Sussex Schools FA team which won the National Championship in 2016.

Despite being born in Brazil, Rodrigues, who is from Brighton and also attended school and college in the city, will add a more local touch to the team which has a large continental influence this season.