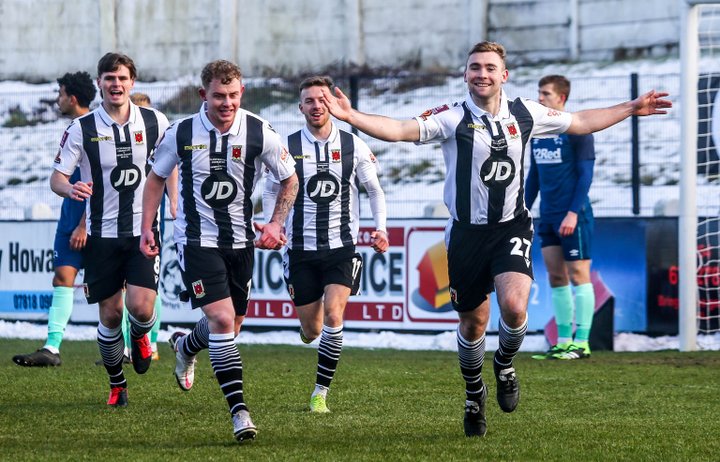 The Magpies defeated Derby County on Saturday to set up a clash with the four-time winners at Victory Park the weekend of January 23rd.

Should the Lancashire side overcome their Midlands' opponents, they will face either Southampton, Shrewsbury Town or Arsenal in the final 16 of the competition.

Speaking at the FA Cup draw, manager Jamie Vermiglio said: "It’s brilliant draw; a Premier League team at home, you couldn’t ask for more than that.

"Our history with Wolves that goes back to the 1980s in this competition is something the club looks back on with a lot of pride.

"It will no doubt get a lot of air time between now and then."

Stockport County joined Chorley in the hat, but were defeated by West Ham United in Monday night's televised tie on BT Sport.

National League's December Monthly Award Winners Revealed!  The final month of a challenging year was certainly one to remember for this Vanarama National League trio.