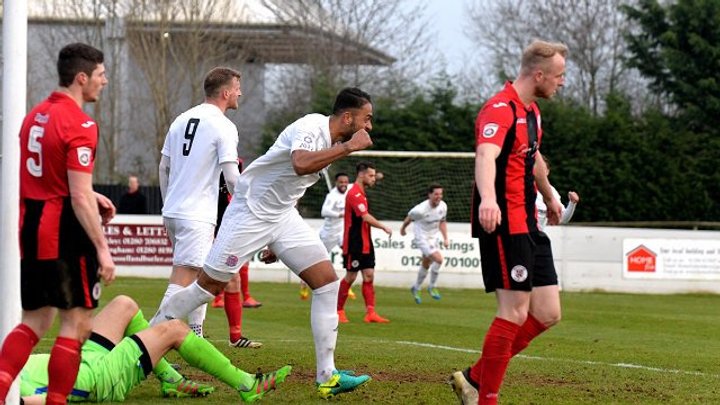 Williams is also registered to play for Evo-Stik League Premier side Lancaster City.

Williams signed his first professional contract with Bradford City in July 2009 and made his debut for the Bantams on the opening day of the 2009/10 season.

The debut came in August 2009, in a 5–0 defeat against Notts County, when he came on as a second-half substitute for Matthew Clarke.

He scored his first goal for Bradford on 22nd August 2009, in a 5–4 victory away at Cheltenham Town, he then signed a new three-year deal in June 2010.

A loan spell during the 2011/12 season came at Inverness Caledonian Thistle, a return to Bradford followed but Williams ruptured his Achilles tendon, his next appearance for Bradford City came in February 2013, as he played 45 minutes for their reserve side.

Williams has had spells with Barrow AFC in March 2013, Macclesfield Town in July 2013, FC Halifax Town in July 2014. He then returned to Barrow in July 2015 before moving to AFC Fylde ahead of the 2016/17 season where he made twenty-one appearances during the Coasters title-winning campaign last season, scoring an impressive 7 goals.

Reds boss John McDermott said: "I'm pleased to have Steve with us at the Reds, he is excellent cover for us in a position which is quite light at the moment. It's a good chance for both parties to look at each other. He is a very talented centre-back with plenty of experience across all levels.

"He is very well thought of and his experience and quality is another asset for us. he hasn't had much game time so it's important for him that he gets back up to speed, but his quality will help us out and it's a great addition for us".

 Back Luck For Ben, Tollitt Hopes For New Year Return Ben Tollitt has promised he will recover from his latest set back but says the problem has nothing to do the injury that kept him out for nearly eight months.

Cox Says Guiseley Know Improvements Have To Happen  Guiseley manager Paul Cox, says one win from the season so far, shows that the side need to make adjustments to get their season back on track.