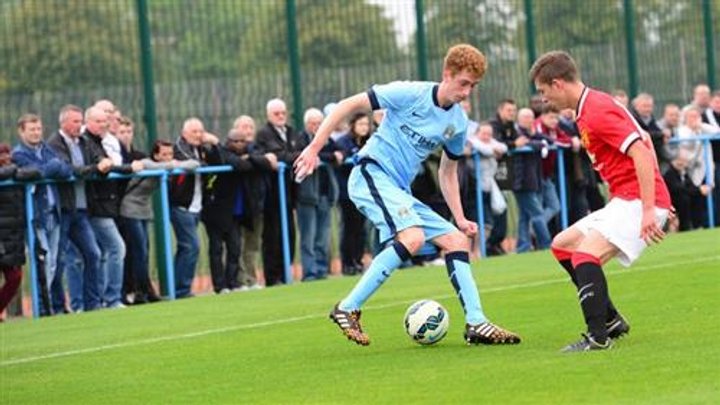 Now 21, Tattum is a product of the Manchester City youth academy and a Wales under-17 international.

After enduring a nightmare twelve months in which he barely played a competitive game, Tattum signed a two-year scholarship with City in July 2013, but another succession of injuries limited his time on the pitch and he was forced to watch from the sidelines as his team-mates lifted the under-18 North Division title.

He was released by City in the summer of 2016, and spent time with the development squad at Sheffield Wednesday before signing for Stalybridge Celtic in September 2016.

But unbelievably, in his very first start for Stalybridge, he suffered a terrible tackle at a Manchester Premier Cup match away at Droylsden, which meant he was unable to play again that season due to breaks in his leg and ankle.

It`s been a long road back, but he now surely deserves some luck on the injury front.

 Steve King's Whitehawk Bring In Gold For Christmas Whitehawk have announced the double signing of Gold Omotayo and Nathaniel Oseni ahead of tomorrow’s fixture at East Thurrock United.