Evatt On Top As Barrow Boss Has His Bluebirds Soaring 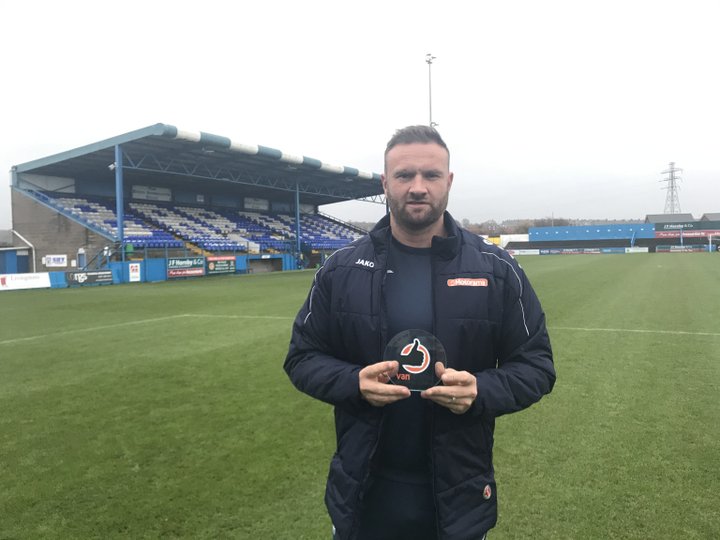 There’s always a worry when a manager puts pen to paper on a fantastic new long-term contract.

Forget the so-called Manager of the Month curse, those post-extension results can sometimes take a deadly hit as soon as the ink has dried!

Thankfully for Barrow and Ian Evatt, there’s been no comeback after he committed his future to the club in the final few weeks of October.

November was equally as incredible for the Bluebirds, who continue to soar at the top of the National League table.

Five games, four wins - and a fantastic fightback in the one game they didn’t take three points from. It’s been another record-busting month for the club.

Evatt called the narrow 1-0 home win over struggling Sutton at the start of the month his best victory in charge.

He was maybe made to eat those words two weeks later, winning 3-0 at Notts County in what was perhaps the best performance of any team this season.

Now fans are asking the big question - can they stay put at the top of the table?

 What Happened In The National League South On Saturday? It might only be December but the races for safety and glory are hotting up more by the week.