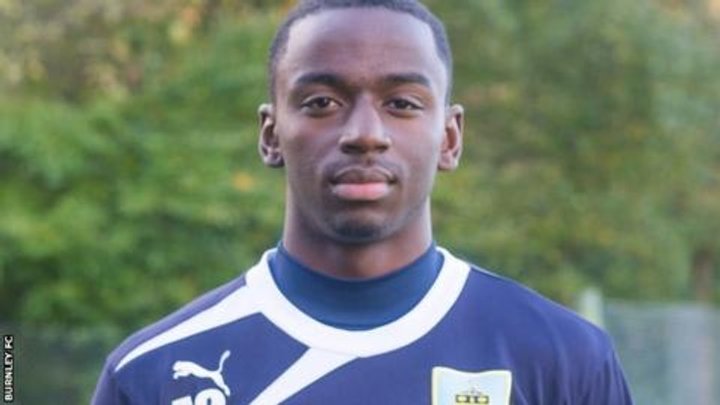 ....confirmed the signing of pacey winger Micah Evans after impressing whilst on trial at the New Bucks Head.

The 23-year-old spent the past week with the Bucks and terms were agreed after the 2-1 friendly defeat to Aston Villa at the New Bucks Head on Saturday.

The wide man, who featured as a second half substitute in the game, was believed to be attracting the interest of a number of clubs.

Evans came through the ranks at Blackburn Rovers and was on the books of Burnley two years ago.

He finished last season on loan at Chorley before being released by the Magpies` National League North rivals Stockport County.

He also featured in the Bucks’ friendlies against Colwyn Bay and AFC Wulfrunians last week.