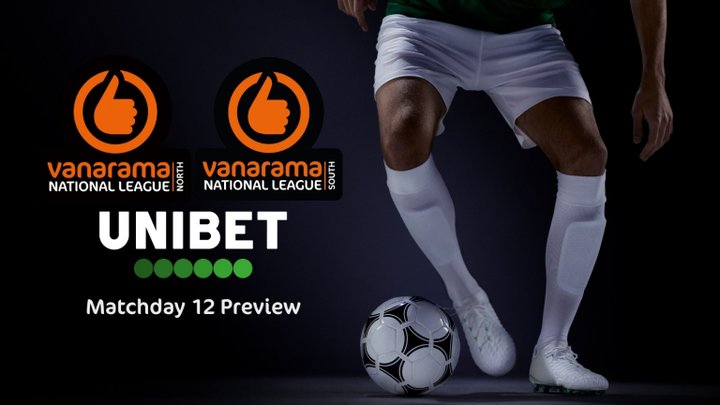 For many managers, October turning into November officially marks the time of year when the tables are starting to give a real and honest reflection.

The ghosts and ghouls will be out in force this weekend, but the Vanarama National League North and South promotion hunters don’t want the frighteners put on them.

We all get an extra hour in bed on Sunday - but as the clocks go back, who will be sleeping easy across the two divisions and which manager will be having nightmares? 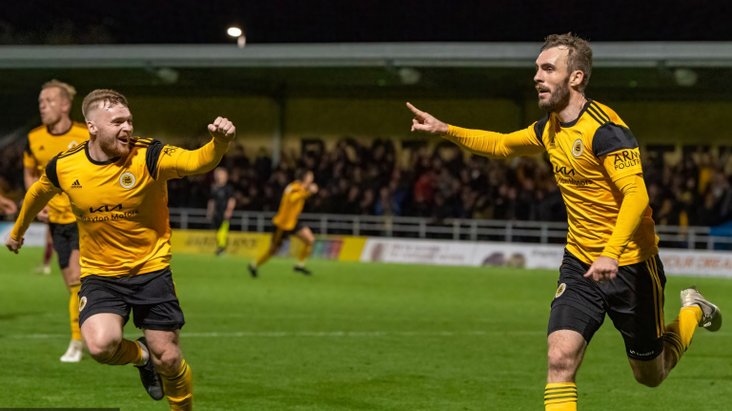 When you’re dumped out of the FA Cup by lower league opposition, denying you a big pay day and great exposure against an EFL side, there’s only one thing for it.

Boston United could have fallen to pieces when Stratford Town sent them packing. But after beating Blyth Spartans away on Saturday, they followed that up with a third win in a row - arguably their best yet against York City. 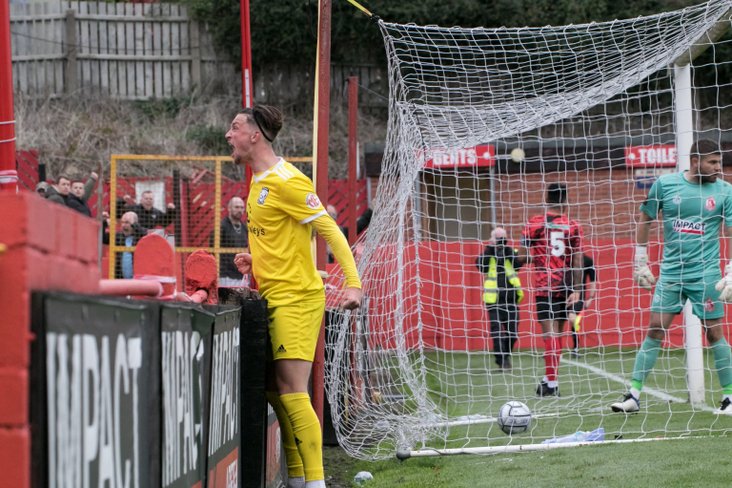 Now the Pilgrims want to up the pressure on the other promotion hunters. Hereford also know how to beat York, but it was Josh Gowling’s team’s only league win so far. With Boston winning four from five at home, they have their work cut out in Lincolnshire.

The Bulls problems are clear, scoring only seven - they boast the best defence of anyone in the bottom half and will have to put in another big display on Saturday. 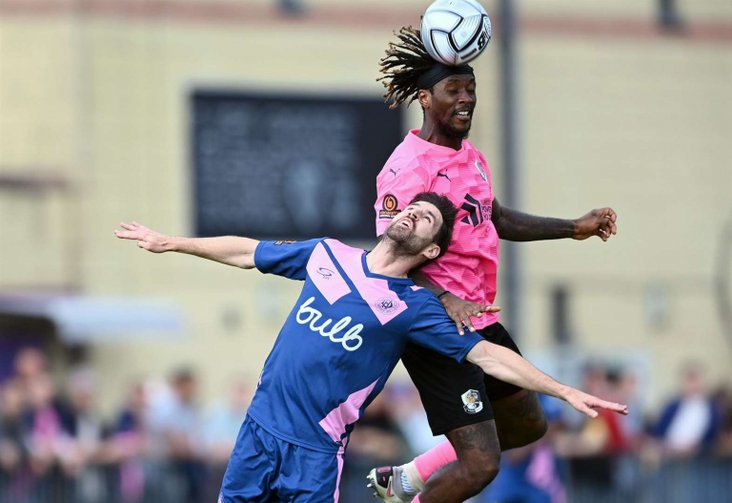 The meeting of the two close-season title favourites is sure to be the weekend’s must-watch.

Dorking fans will be giving themselves fitness check before heading to the game - their voices probably still lost in the Surrey skies after a pulsating back-from-the-dead win over Eastbourne Borough.

It wasn’t as thrilling for the leaders, held to a draw at Chelmsford City on Monday but Steve King’s side are still unbeaten.

The facts remain that the Darts have only conceded four National League South goals - but the hosts have scored 14 in five.

Dorking are very much back in the promotion hunt thanks to four wins from five as they cast their painfully slow start to history.

A win for Marc White’s men will get the table toppers thinking - and up the heat as the cold winter is about to begin.

It’s sure to be an action-packed weekend!

No Rusk And Reward For Stockport As County Sack Simon  Stockport County have dispensed with the services of manager Simon Rusk, the club have announced.