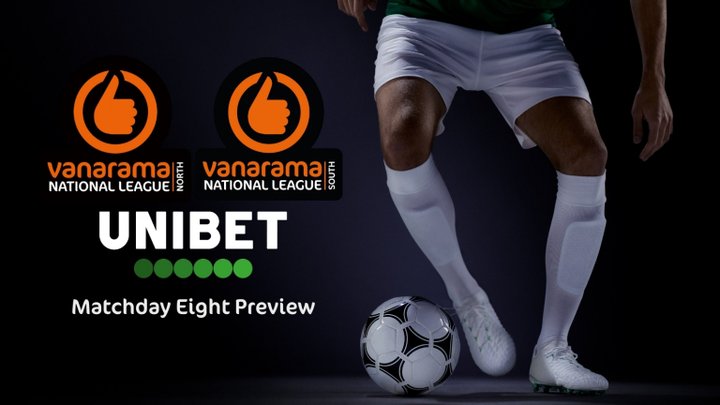 The Vanarama National League North and South swings back into life this week as the FA Cup crusaders return as the battle for three points resumes.

Three sides remain unbeaten across the two divisions - will we still be saying that come 5pm on Saturday? Here’s the pick of the matches coming your way! 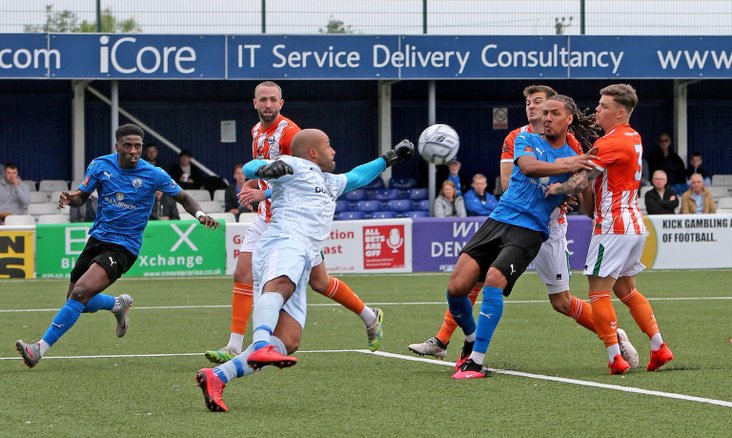 Nothing quite adds a little spice to a game like a pre-match managerial departure. 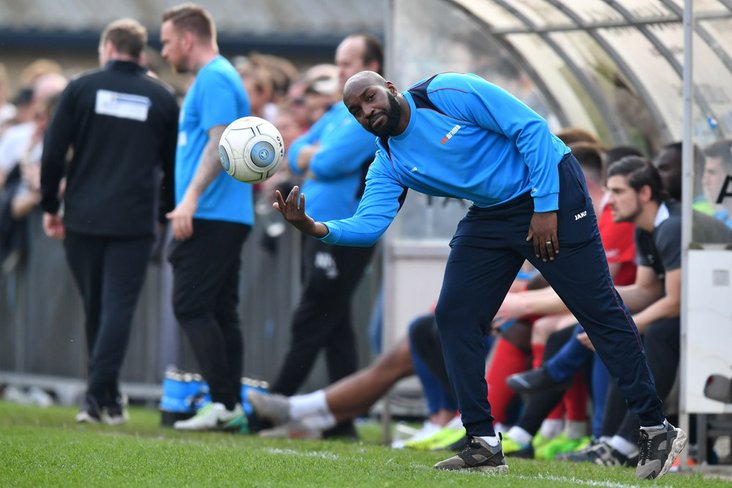 Billericay Town fans want to see how their side reacts to Kevin Watson’s exit - and things for the basement-boy Blues can only get better.

They won’t find Dulwich Hamlet offering a shoulder to cry on.

The south east Londoners have risen to fifth after a really strong start, taking ten points from a possible 12. They’ve scored 13 times in those 360 minutes.

With a big backing at Champion Hill, they fancy their chances - even if so far they have been stronger on the road. 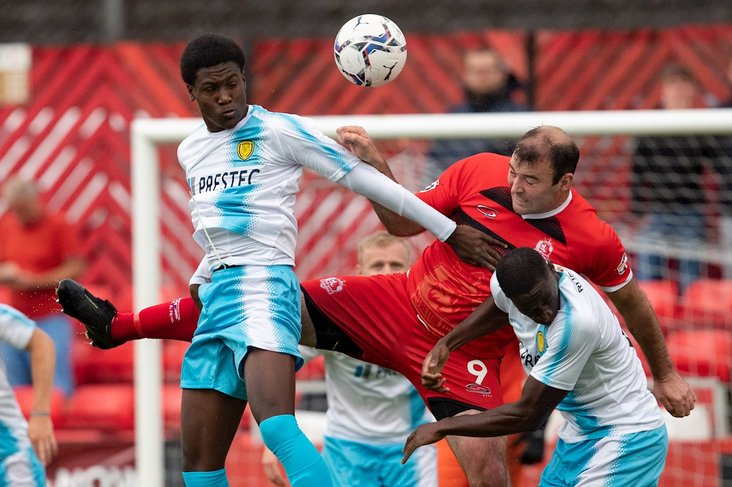 Billericay’s away form is causing concern and have left Oxford City, St Albans and Havant & Waterlooville well beaten. Can stand-in Danny Brown and captain Lawrie Wilson turn the ship around? 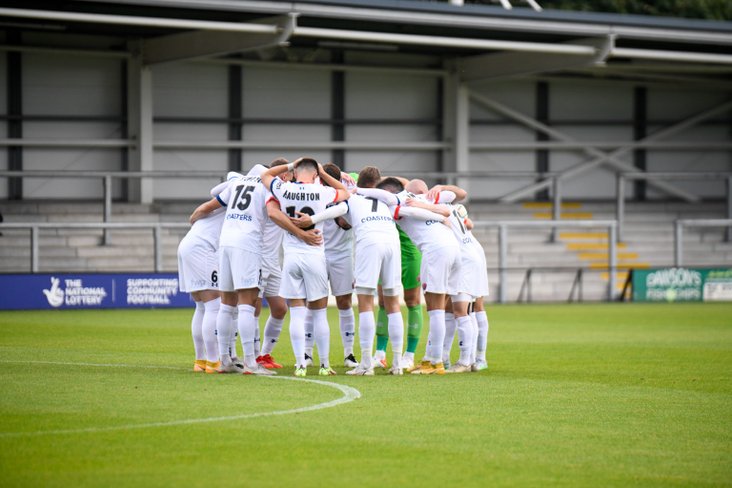 There aren’t many unbeaten teams left in the league in English football but AFC Fylde are one.

The Coasters have won six of their seven National League North matches but have Brackley Town for company at the summit.

Now they face an Alfreton Town side looking to reel them in, Billy Heath’s team have won their last three in the league and are suddenly looking like promotion contenders themselves.

Only Brackley have conceded less - so improving Alfreton certainly have their work cut out.

It should be a cracking weekend across the divisions!

 Unibet's Vanarama National League Matchday 11 Preview We’ve had epic comebacks, stunned title contenders and more late drama than we know what to do with in recent weeks.