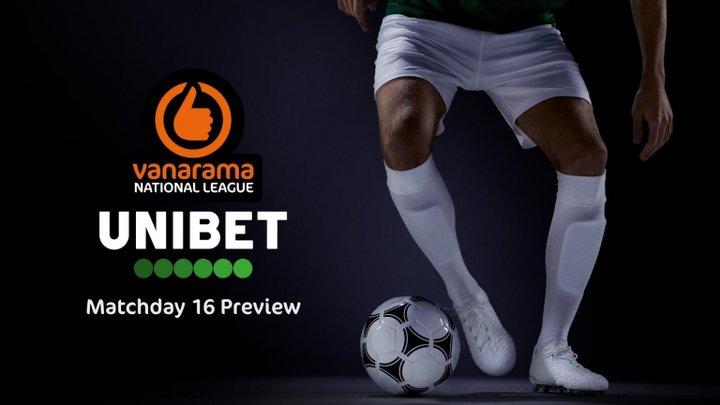 We’ve got another massive Vanarama National League weekend in front of us - but will the leadership change hands once again?

We’ve had different leaders after most matchdays lately but Chesterfield fans hope they will hold firm and stay the pace well into Saturday night.

But it’s not just the life at the top which is in focus - the play-offs race and the battle at the bottom is already heating up. 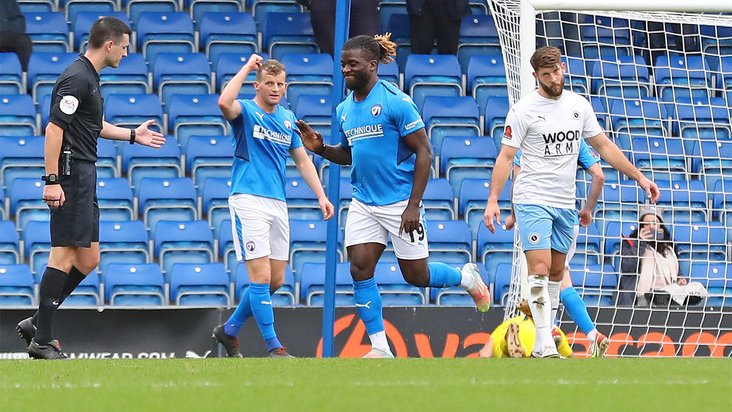 It took a strong Notts County performance and a huge crowd to bring Solihull Moors’ recent purple patch to an end.

It looks like it will take even more to keep free-flowing Chesterfield in check - if Kabongo Tshimanga doesn’t get you, someone else usually does. Their fans know they can send out a clear message with a win in the Midlands. 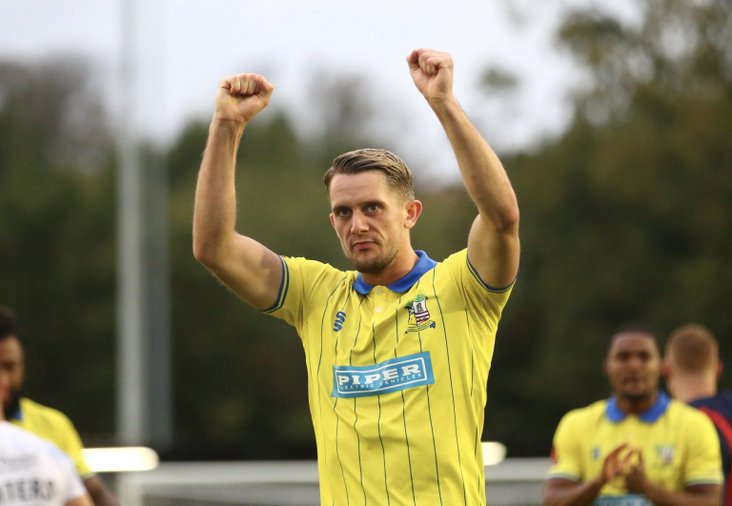 The Spireites sit on top of the National League table again and their top scorer already has 15 goals to his name. But if anyone is going to keep the on-fire forward in check, it’s probably the Moors.

Before last weekend’s defeat at Notts, Neal Ardley’s team had kept six clean sheets in seven. Now they need to put two tough games to one side after ultimately losing to Wigan in their FA Cup replay.

One to watch: Kabongo Tshimanga (Chesterfield)
Unibet boosted odds: Both teams to score 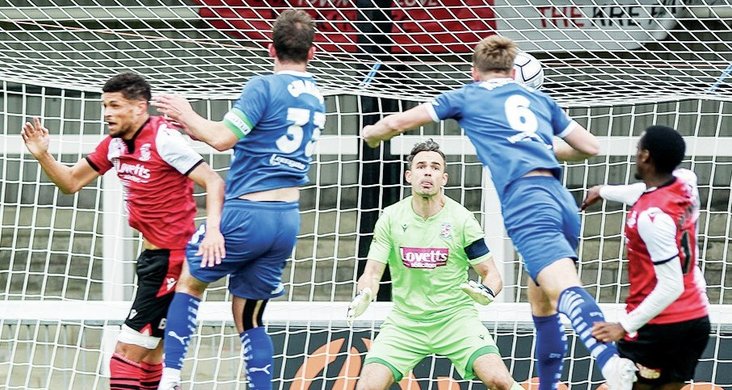 It seems like both clubs can’t quite figure out if they’re going to be involved in the promotion race just yet.

One minute red hot, the next as cold as the winter months ahead - can Woking or Stockport County navigate their way back towards the top seven on Saturday?

The Cards will need to keep the supply line to ten-goal striker Tahvon Campbell flowing.

County were cracking in the FA Cup. But despite their riches in attack, they just haven’t scored enough in the league this season - their 17 goals is the fewest in the top half of the table. They sit five points outside the play-offs, and need to find their shooting boots under Dave Challinor. 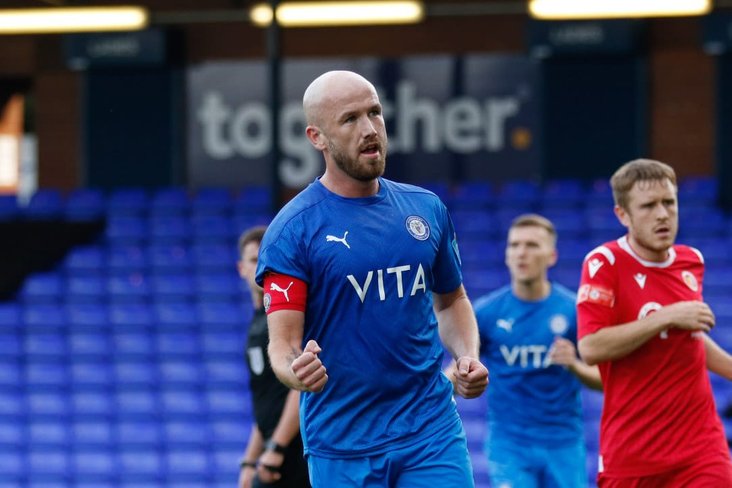 Stockport have won four of their seven away games so far, and hit five on the road at Dover last time they went on their travels.

Woking have already beaten promotion hunters Chesterfield, Notts County and Dagenham and have won two of their last three matches. 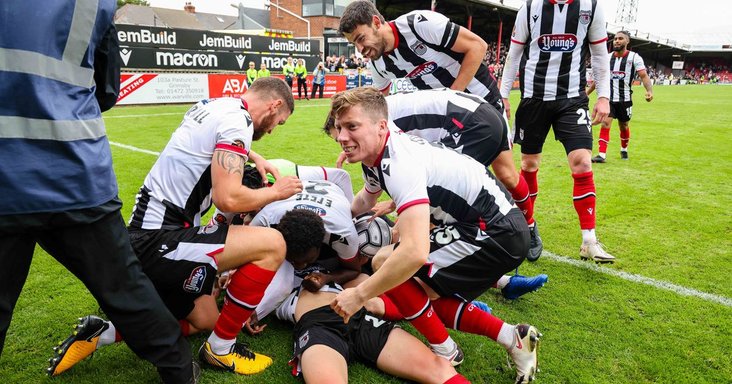 Kevin Maher knows Southend United have to show the quality they have fast - or there are big problems ahead.

The Blues have lost eight of their last ten National League matches, with five defeats on the spin away from home.

The last thing they needed was a visit to title-chasing Grimsby on Friday night, even if they aren’t firing right now.

Paul Hurst’s side have won six from seven at home, a tough late hammer blow to promotion rivals Notts County the only thing to upset fans at Blundell Park. 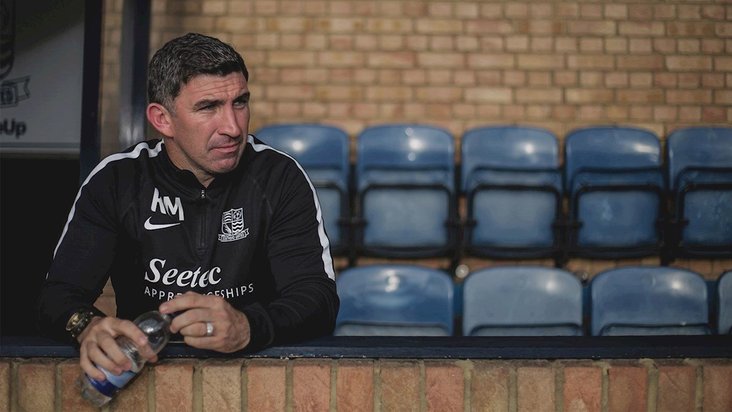 But Southend know they travel in expectation as well as hope - it’s three defeats in a row for the Mariners with below-bar displays also coming against Wealdstone and Aldershot.

Both need a kick-start, but for very different reasons.

It promises to be another fantastic weekend of National League action!