Surprise As Jansen Steps Down As Chorley Manager 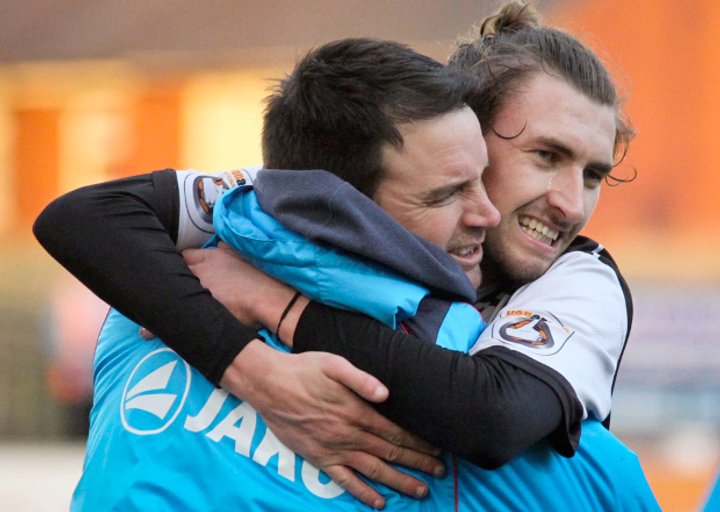 Chorley have made the shock announcement this morning that manager Matt Jansen has left the club after stepping down, writes Tom Scott.

The former Blackburn Rovers striker took over in 2015 and has brought success to the club.

A statement on the club’s official website read: “This morning, with regret, we have accepted Matt Jansen’s resignation as manager of Chorley Football Club with immediate effect.

“We would like to put on record our appreciation for all that Matt has achieved in his eight years with the club as a player, coach and manager and will him all the best for the future.”

The announcement comes completely out of the blue for the Magpies as the club approach pre-season.

A host of new signings have already been announced for the coming campaign and Jansen told the club’s website that he believes the squad he’s assembled will go on to have a great season without him.

He said: “I have thoroughly enjoyed the years I’ve spent at Chorley. I am sure the club will go from strength to strength with the squad that has been assembled for the new season.

“I wish the club every success in the years ahead.”

 Orient Fans Pay Their Respects To Fallen Heroes In France A number of Leyton Orient supporters are travelling to Northern France today to pay their respects to Clapton Orient players William Jonas, Richard McFadden and George Scott who were tragically killed during the Battle of the Somme in 1916.