Peniket Heads Out Of Heed To Join Heath's Reds Revolution 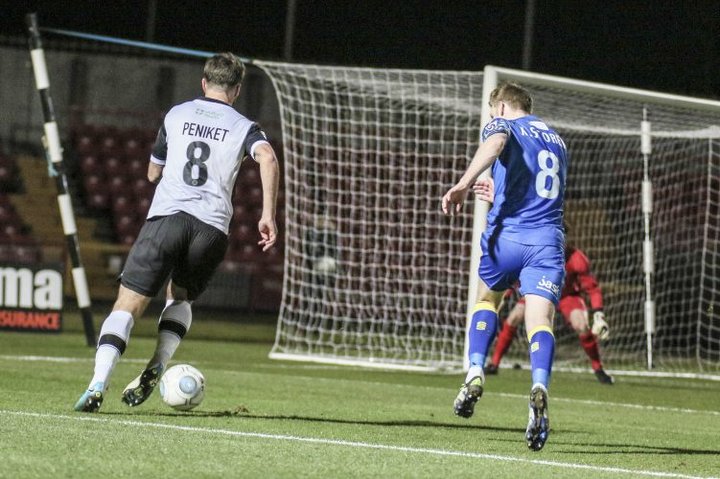 Heath starts June like he ended May - bringing in the players he hopes can have the Reds at the top end of the National League North table.

The Gateshead forward signs a one-year deal at the Impact Arena as the former Kidderminster, Tamworth and Halifax forward has been backed to cause problems for defences a division down.

Heath told the club’s website: “Rich is another very good player, we are very pleased to get him and we’ve worked hard to get him to the club.

“He has been a regular at Gateshead and also played under me at Halifax during the promotion campaign. He is a strong player, very mobile and can hold the ball up well.

“He provides another dangerous option up front, scores important goals and adds strength in depth to us.”

“We are bringing in strong, experienced and quality players here at the Reds and Rich is another strong signing for us to add to the squad.”