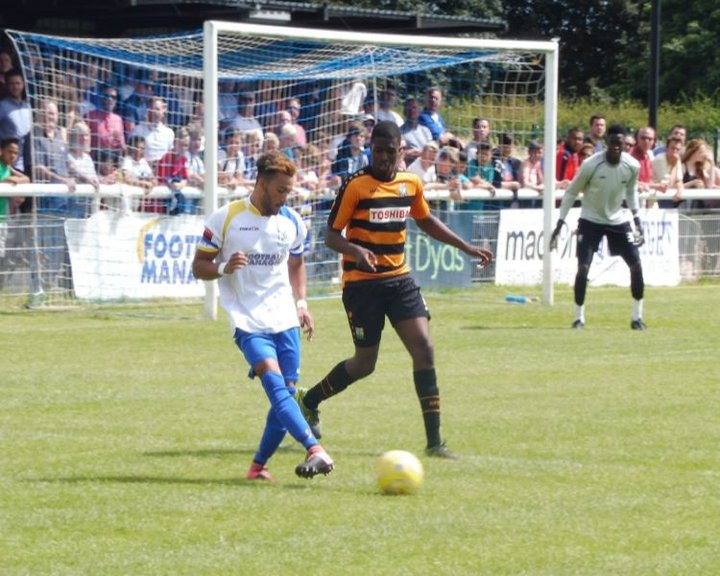 Eighteen-year-old Smith will go straight in to the squad to face Wealdstone today.

Assistant-manager Gary MacDonald saw him play on Tuesday, describing him as a "big strong no-nonsense centre-half, who is good on the ball".

Smith signed a two-year scholarship with Barnet in 2015.

After loan spells at Staines Town and Three Bridges, he signed a professional contract with the Bees in April 2017.

Smith made his senior debut for Barnet in August 2017 against AFC Wimbledon in the EFL Trophy.

 Bower Demands Same Again From Avenue Bradford Park Avenue boss Mark Bower says his team need to be as clinical as they were last weekend ahead of facing North Ferriby United.

Wynter Working His Way Back Up The Ladder With Woking  Jordan Wynter could look back with a bundle of regrets. An Arsenal academy starlet, Arsene Wenger remains on the record saying the midfielder has a bright future.