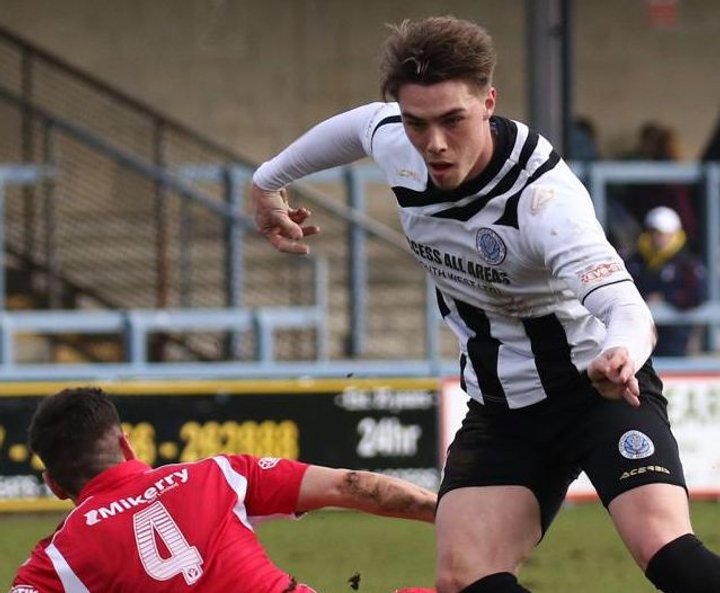 Hungerford Town have signed young midfielder Lewis Leigh-Gilchrist on a month`s loan from SkyBet League One side Bristol Rovers.

Leigh-Gilchrist, who has been a regular feature in the Central League for Rovers` development squad, joins the Crusaders until April 17th.

The 19-year-old has enjoyed a gradual climb up the non-League Pyramid with successful loans spells this season with Evo-Stik League South West side Yate Town, where he managed to tally an impressive 13 goals, and at Evo-Stik League Premier outfit Dorchester Town.

Leigh-Gilchrist could make his debut for Hungerford this weekend, as they prepare to face Gloucester City.

 The National League Clubs Hoping To Pip Rivals To The Post! On Gold Cup day at the 2018 Cheltenham Festival, what better way to mark the occasion by taking a look at the National League clubs making their own dart on the inside straight.

Beavers Borrow QPR Keeper For Remainder Of The Season  Hampton & Richmond Borough have signed goalkeeper Seny Dieng on loan from SkyBet Championship side Queens Park Rangers until the end of April.