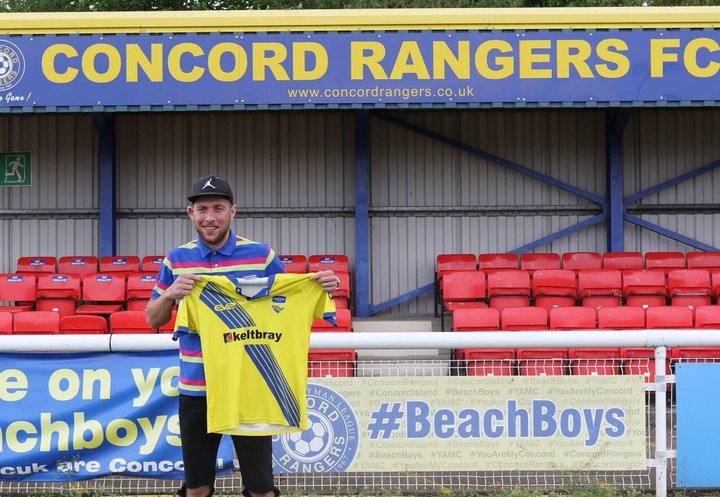 New Concord Rangers manager Sammy Moore has made his fifth signing since taking over recently.

Hayes was Dartford’s longest-serving player, having joined the club towards the end of the 2004/05 season from Southern Counties East League side Slade Green.

He quickly established himself as a crowd favourite with his skilful wing play and amassed nearly 400 appearances for the club, making him the record appearance holder for the club.

In 2017/18, the 32-year-old started twenty-nine games for the Darts, plus one appearance off the bench, and scored 5 goals.