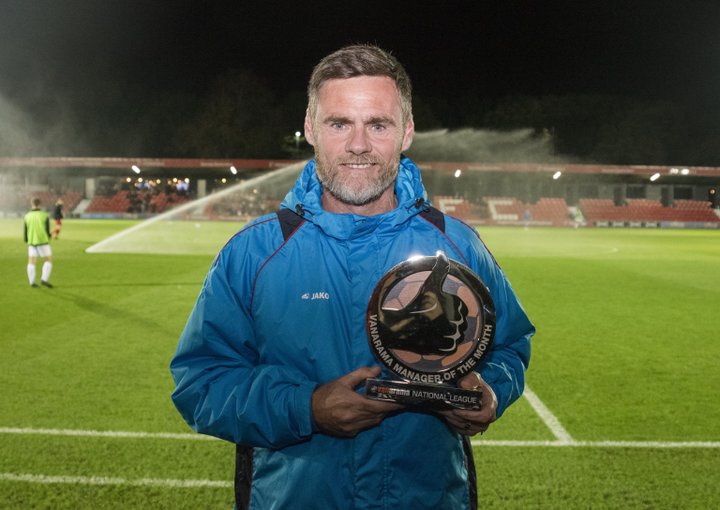 There was one word being used more and more as last month rumbled on. Ominous.

Otherwise known as menacing, threatening or even dangerous. It summed up the situation quite well.

Salford City didn’t make the start they would have liked after a somewhat rambunctious summer which they recruited strongly.

One of their close season captures was a new manager. Graham Alexander knew the scrutiny would be intense and a slow start had them playing catch up.

But September saw them lay down a marker. Following an early draw, wins over AFC Fylde, Maidstone United, Bromley, Boreham Wood, Hartlepool United and Maidenhead United made it six wins from six.

Alexander is starting to really show why the club made such a big decision back in May.

 The Magic Of The Cup! Our Preview Of Saturday's Action Another FA Cup weekend is on the horizon and fans across the country will be reigniting their dreams of a trip to Wembley.

Marvellous Marvin Is Orient’s Number One  The life of a defender can often be a frustrating one. After all, you’re doing the dirty work while the players further up the field get all the goals - and most of the credit!