Gannon And Galliant County So Close They Can Taste It 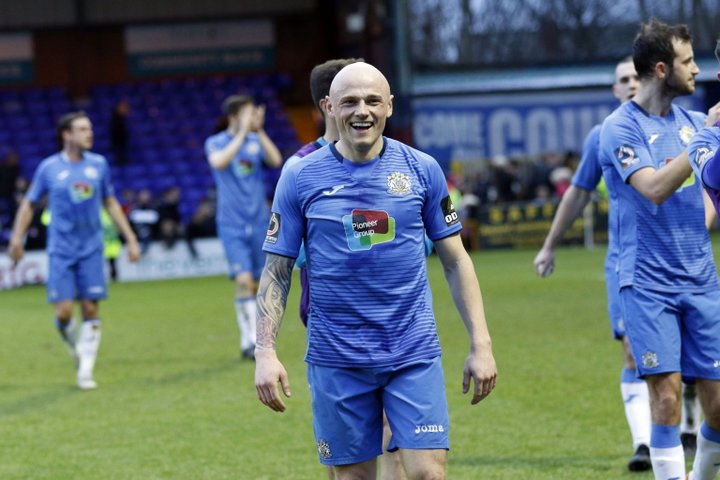 The maths are now clear and after a title race which has twisted and turned more times than is healthy, finally we know what is required.

If Stockport County beat bottom side Nuneaton on Saturday they will become National League North champions.

But Jim Gannon now says they must ensure there is not one final chapter to be written on the final day in this engrossing novel.

Thanks to Spennymoor’s late winner against Chorley, County will get their hands on the trophy if they are successful at Liberty Way.

After the Magpies won the huge six pointer between the two teams on Saturday, fans didn’t see this situation coming.

Now promotion is a game away and thanks to their 2-0 win over Curzon, they can so nearly taste the champagne on their tongues.

“My job is to keep the lads focused now,” Gannon told the club on twitter. “No-one's celebrating or thinking the job's done. We have to be professional this week.

“Chorley have been incredible this season, there's so many teams who have invested and not seen the fruits of it.

“What we've done well is invest smart and work hard

“It's just business as usual this week. It's a unique position to be in, to be in a position to go on and be champions.

“There's a real intent and purpose from everyone at the club. I thought the fans were terrific today. If you ever wanted the 12th man, they were there for us today.

“I've never had a feeling like that during a game, when a cheer comes up and it reverberates around the ground.”