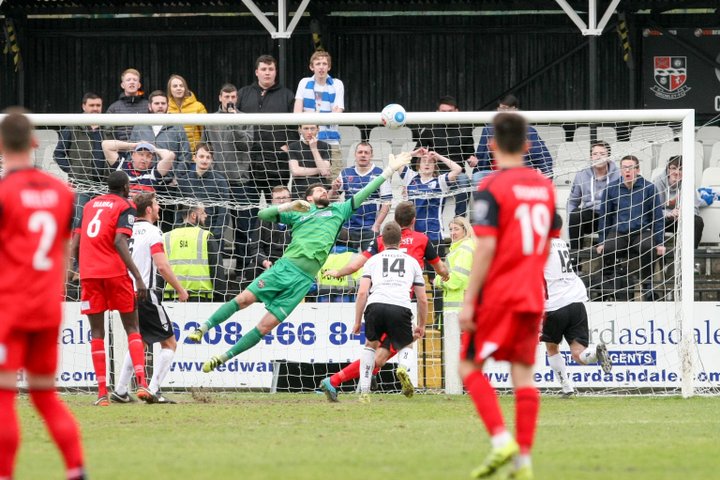 Bromley’s pre-season friendly with Dartford on Tuesday night now will not go ahead, the clubs have announced this morning.

An injury crisis at Princes Park means the Darts are too short of numbers to play the fixture as planned.

Tony Burman’s side aren’t the only ones to have been reluctantly forced to withdraw from friendly matches.

Tranmere Rovers, Havant & Waterlooville and North Ferriby United had to take the same course of action earlier this month.

A statement from the Vanarama National League South club confirmed the news.

“Dartford FC have this morning had to unfortunately cancel tomorrows friendly against Bromley.

“Due to a number of injuries and players unavailable Tony had to make the decision to cancel the game. With the league starting in less than two weeks the players being ready for the 5th August is the main priority.

“We apologise to Bromley FC for the inconvenience in their own preparation for the season but due to unforeseen circumstances this decision had to be taken.

“Any Dartford supporters with the pre season ticket for all games, can use their ticket to gain admission into the Thamesmead game on Saturday instead.”

McAnuff: New Positive Environment At Leyton Orient  The midfielder returned to E10 on a one-year deal after a previous spell and says the feel-good factor is back at Brisbane Road.