Bromley Boss In No Rush To Add To Squad 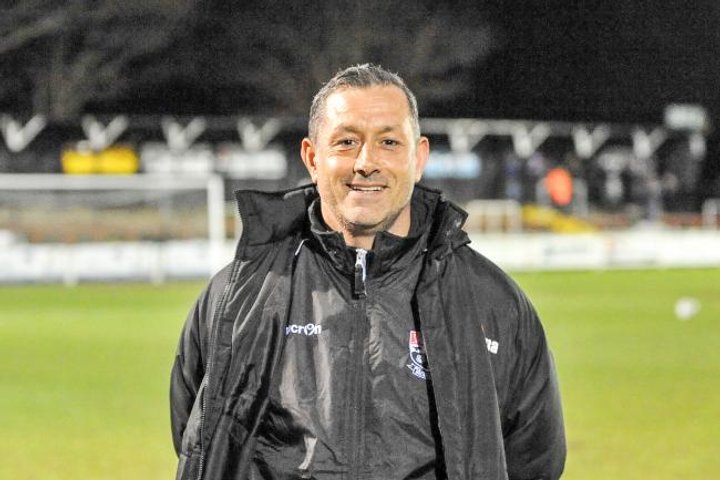 Neil Smith says he is happy with the 16 players currently with the club, as he wants to add quality not just numbers.

The Ravens get their pre-season fixtures with a game against Leatherhead with some trialists set to be given a chance, writes Tom Feaheny.

Smith told the club's website: "There are a couple of positions we are looking at, we are going to give ourselves a bit of time to look at trialists and see if anyone else flashes up.

"We are looking for people who are going to be strengthening our squad and not just adding to it."

One of the new additions to the squad is Frankie Raymond who joined after playing for Dagenham and Redbridge, Smith was delighted to get a long-term target in.

"We have spoken since the end of the season. He is someone I have been in contact with for a long-time, when he was at Millwall, we put a proposal to him once his contract was up. I'm delighted that he wants to be a part of that challange."

Smith was also pleased with how their training sessions have gone so far.

"The attitude has been first class, the players have put a shift in and some are moaning but I would be worried if they were not, I'm very pleased so far with what I have got."

 Morgan Becomes A Permanent Roman Bath City have announced the return of striker Marvin Morgan for the new season.

Harry Had A Hunch About First Day Return  New Chester striker Harry White will head back to his old club on the opening day of the Vanarama National League season - and says he knew it would happen!