Bristol City Youngster Returns To Bath Until End Of Season 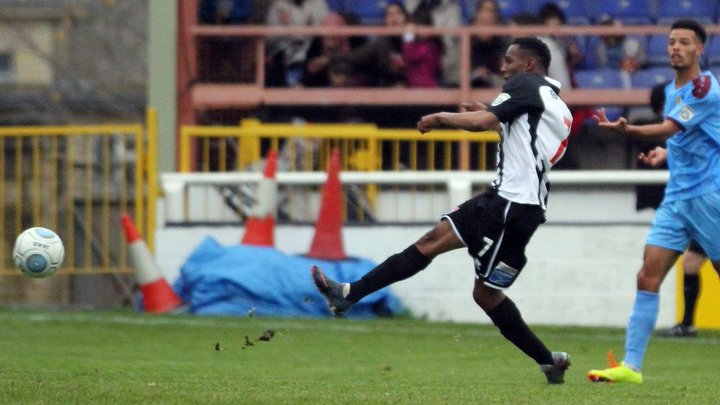 Bath City have re-signed right-back or midfielder Opi Edwards on loan from SkyBet Championship neighbours Bristol City until the end of the season.

Edwards signed for Bristol City`s academy after a man of the match performance against Chelsea while on trial.

The 18-year-old had been picked out from Bristol Inner City Football Academy, operating in the centre of Bristol.

In his first loan spell with Bath, Edwards made five starting and one substitute appearance, scoring one goal.

Edwards joins the squad in advance of this weekend’s trip to Hemel Hempstead Town.