Beavers Believing As They Gear Up For Semi Shoot-Out 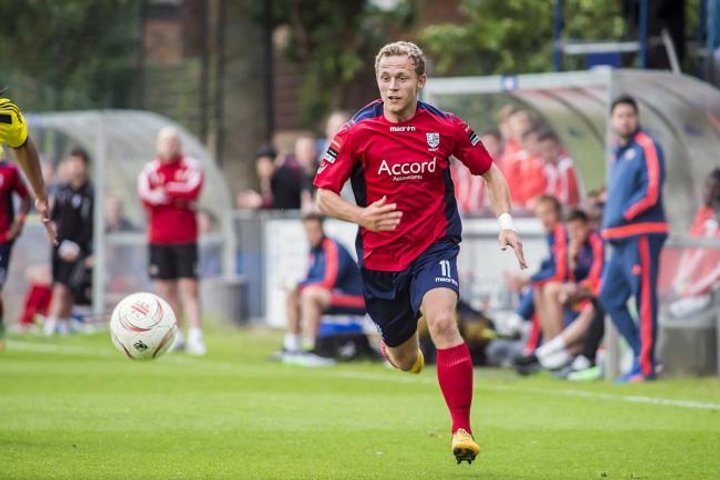 Hampton defender Josh Casey reckons his side being forced to go the distance on Wednesday could actually be an advantage in Sunday’s huge semi-final on Sunday.

The Beavers travel to Chelmsford City after being taken all the way by Truro City in the midweek eliminator.

Alan Dowson’s side progressed after extra thanks to two goals from super sub Bradley Hudson Odoi, who came off the bench to inspire the south west London team.

The Clarets of course haven’t played since winning on the final day of the season, the April 28th 3-0 victory over Eastbourne Borough. 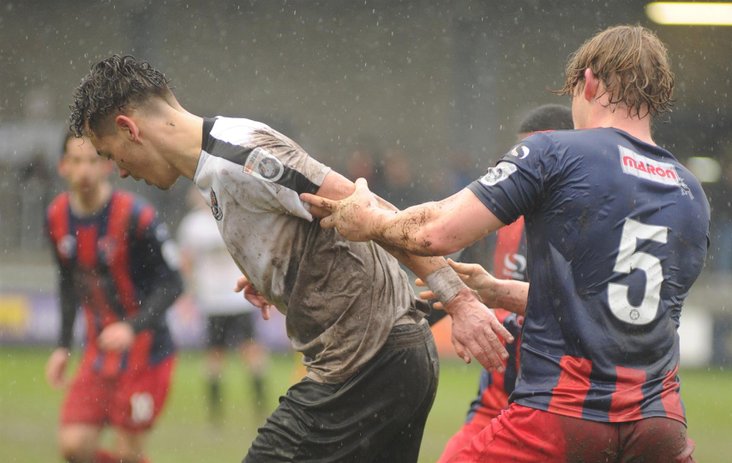 Casey isn’t convinced that well-rested legs with be overly important on Sunday.

He told us: “Clearly Chelmsford haven’t played for eight days, I think the pressure is all on them.

“I don’t think the rest matters. I would have rather had the game on Wednesday night than have eight days off.

“What that game did was allow us the chance to build some momentum and we really came together. We did that, now we'll see what happens next."

He added: “Wednesday was a massive night for us. We didn’t do it the easy way, but we rarely do at this club! The whole place is buzzing after the Truro City game - we’re flying.

“We showed we have players to call upon. The depth of the squad here is frightening. We have some many different option and so many players who know what it means to be part of the team and we keep on progressing every game.

"We have been on the up for three years now and it’s incredible to be a part of.”

 Wood You Believe It! Garrard's Dreaming Of Wembley Visit Luke Garrard knows there are plenty of similarities between Boreham Wood and Sutton United - but he hopes his side are the ones celebrating on Sunday.

Jansen: Mentality Is Key For Chorley's Promotion Quest  Chorley boss Matt Jansen says his side have made a statement by the way they have got to the semi-finals.