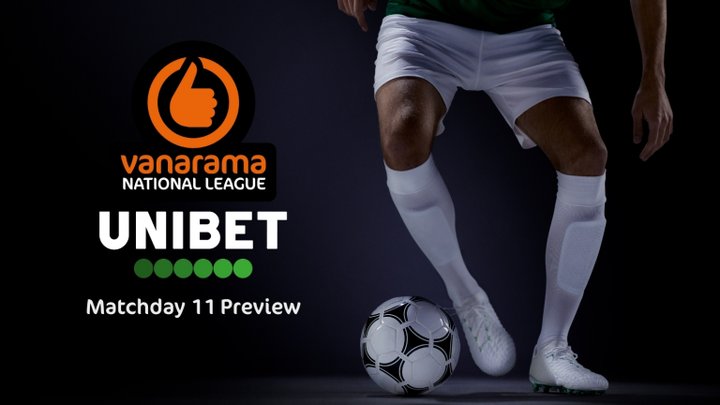 We’ve had epic comebacks, stunned title contenders and more late drama than we know what to do with in recent weeks.

So quite what Saturday’s Vanarama National League programme will produce is frankly anyone’s guess.

We’re about to see if some of the surprise names at the top have staying power, or if the fancied sides loitering with intent just behind are about to put their foot down. Are you ready for another helter skelter weekend? 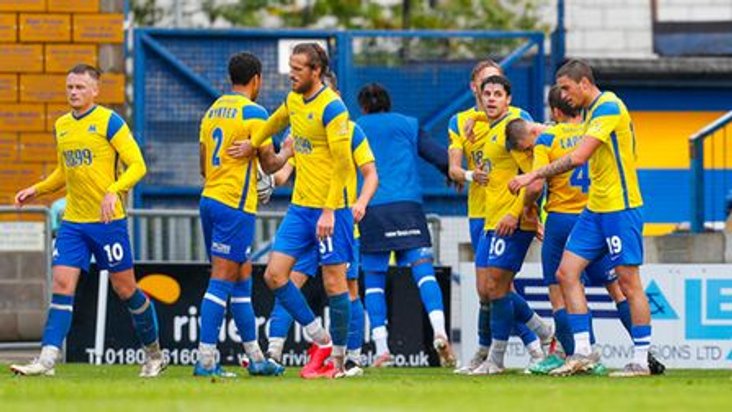 They’re going about their business quietly once again, but Bromley top scorer Michael Cheek is making a loud noise as always. 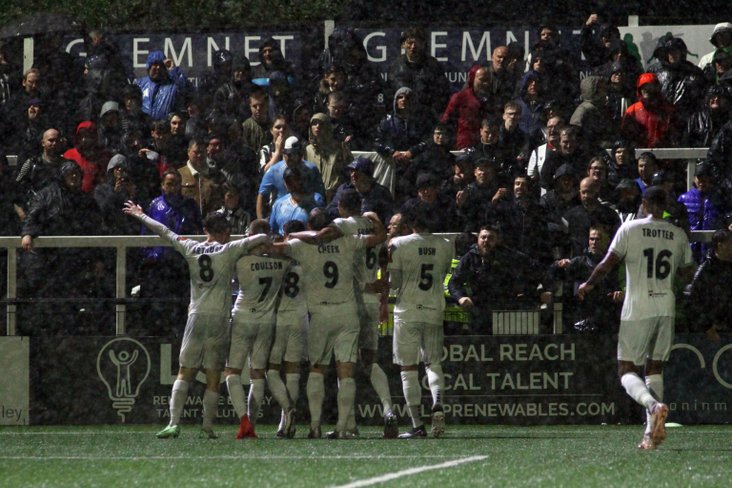 Already with eight goals, his team have now slipped nicely into the play-off places. They’ve now won four in a row, and fans think there’s plenty more to come.

Only coming underdone against second place Boreham Wood since the opening day, Andy Woodman’s team have scored 13 at home in five games.

Torquay United still can’t find the consistency their manager Gary Johnson craves, but one thing on their side is the fact this game is live on BT Sport - and when the Gulls are on camera, they always seem to produce the goods and it is usually dramatic.

One to watch: Michael Cheek (Bromley)
Unibet enhanced odds: Both teams to score 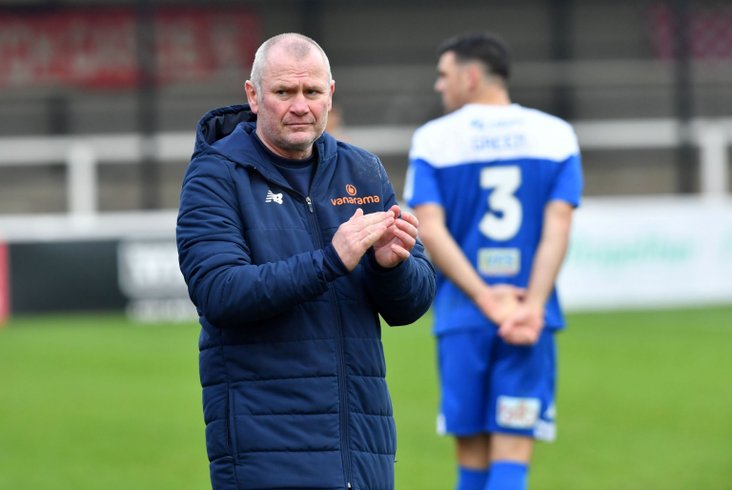 It’s not unfair to suggest both sets of fans didn’t quite expect things to be quite like this.

Grimsby Town - relegated from League Two and not in too many tipsters’ eye-lines this summer - are top, taking over a thousand fans on their travels and playing fantastic football.

Woking, who ended last season with a worrying level of defeats, are meanwhile embracing their finest week in many years. 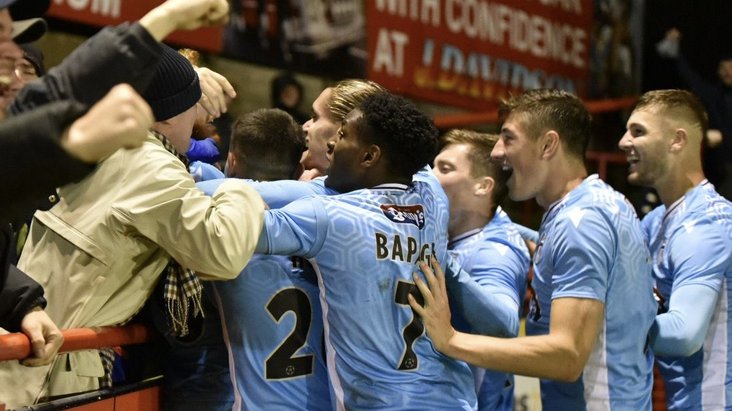 Now they have a fourth fast starter in their sights and this has the makings of a sensational match.

One to watch: Harry Clifton (Grimsby Town)
Unibet enhanced odds: Game to end as a draw

If it’s really not about how hard you fall but about how well you recover, Notts County’s players know they have to stand tall on Saturday.

It was a grim night at FC Halifax and their fans are still trying to fathom how they lost a match they lead 2-0 against an opposition with ten men.

The Magpies squad know they have to come up with some answers after three painful defeats in a row.

They face a Yeovil Town team who couldn’t pluck the other Magpies, Maidenhead United, at Huish Park on Tuesday.

The second of four home games inside 11 days, the Glovers need to find some punch themselves after falling short for a third game running in midweek. 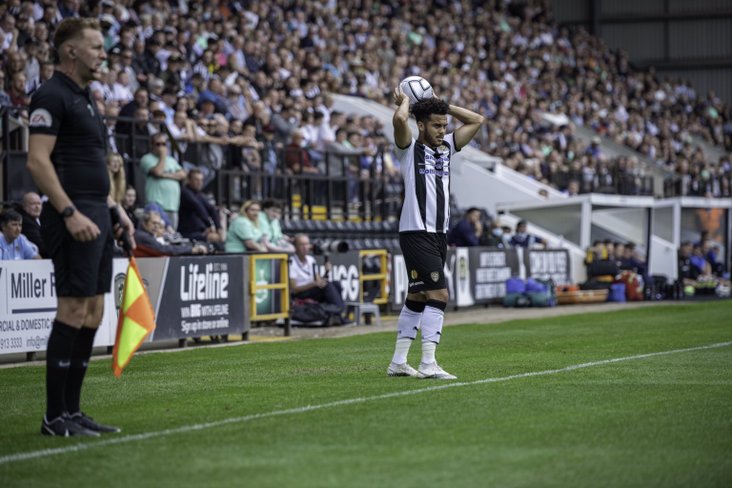 It’s sure to be another sensational National League weekend!

 BT Cameras Roll! Will Ravens Or The Gulls Really Take Flight? Bromley may have won four matches in a row but Andy Woodman doesn’t think his players know just how good they actually are.