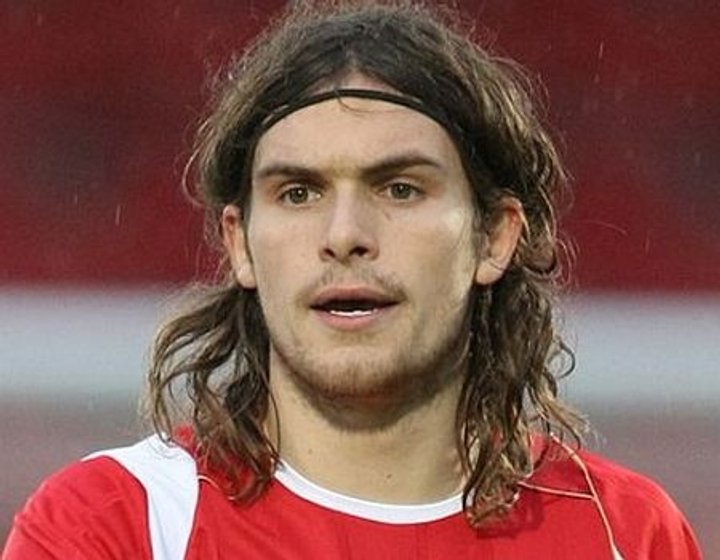 Worcester City have announced that Andy Gallinagh has signed a one-year deal with the Vanarama National League North club for the forthcoming season.

Evesham-based Gallinagh (pictured), who has represented Cheltenham Town, Hereford United and Bath City, brings with him a wealth of experience that will be vital over the coming months for City.

The 31-year-old is a versatile player who can play at either right-back or in central defence.

The former Bristol City youngster has been on trial for the past week and has impressed enough to be offered a deal.

The Gambian-born 18-year-old is a Welsh Youth international and has shown glimpses of his huge potential in the games against Sutton Coldfield Town and Romulus.

Manager Carl Heeley said: “Elijah has shown glimpses of his pace and trickery and although he is still very raw, we can see something that we can work with and develop into an asset for the club.”

On the departure front, Sean Geddes has been advised he is free to find another club.

Geddes, who was starting his second spell with City, has been informed that it is in the best interests of all parties that he finds another club where he can play regular football.