Trio Of New Lions Join Ahead Of FA Cup Tie 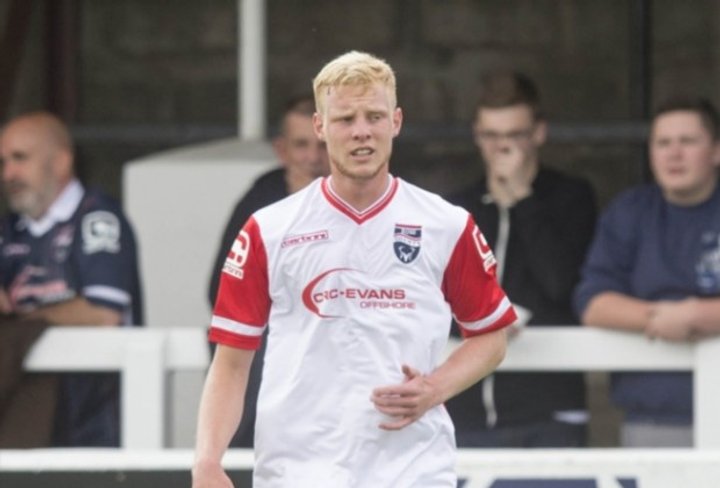 Guiseley AFC have announced a hat-trick of signings as manager Paul Cox continues to overhaul the squad.

All have been signed on contracts until the end of the season and should be available for selection in tomorrowâ€™s Emirates FA Cup tie at home to Shildon.

Cox has added French defenders Jean-Yves Koue Niate and Chris Mâ€™Boungou as well as South African-born left-back Darren Holden to a squad that has already seen four new faces in Simon Lenighan, Lewis Freestone, Mike Fondop-Talom and Andy Haworth move in since Cox took over from Adam Lockwood for the Eastleigh game on September 9th.

Centre-back Koue Niate, 24, who can also play at full-back, was born in Paris and in his fledgling career played for Reims, Turnhout, Arlon and Cannes before coming to England.

He had trials with Dundee United but more recently played for Oxford City, Solihull Moors and Ebbsfleet United.

Mâ€™Boungou, 25, is a right-footed centre-back who was born in Noisy-le-Grand in France.

He played for Auxerre and Cannes in his home country before joining Staines Town.

After spells with Bishop`s Stortford and St Albans City he spent last season with National league South side Whitehawk.

The 6`5â€ player moved to England at an early age and honed his footballing skills in the Hartlepool United academy.

He turned professional with Hartlepool in 2012 and played fifty-eight games for them before moving to Scottish Premier League side Ross County in 2015.

After a spell with Gateshead in 2016 he joined Jarrow Roofing and then South Shields.