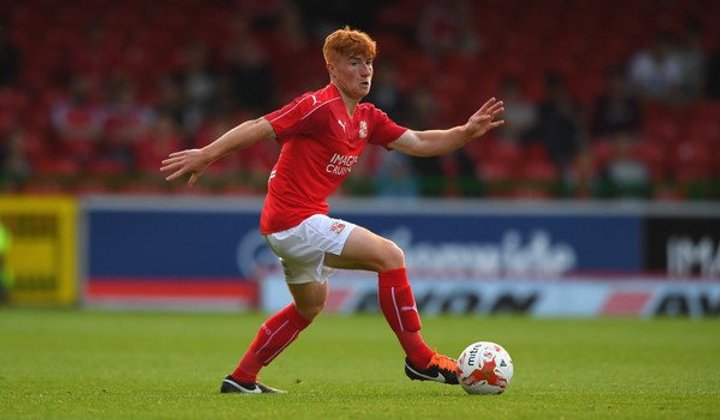 Smith is looking to cement himself as a first-team regular having shown his quality in his previous three seasons as a professional at The County Ground.

Highly-rated Smith was handed his first professional contract in the summer of 2014, going on to make his first-team debut away at Preston North End in 2015 before opening his account for the club with a stunning effort against Crewe Alexandra in September 2015.

Smith featured twelve times for Town last term while he spent a short spell out on loan with League of Ireland First Division outfit Waterford, scoring once in ten outings.

Returning to the club is Kaid Mohamed, who needs no introduction, and he is joined by young Bristol striker Oaklan Buck.

Mohamed returns to Twerton Park for a third time, having most recently been on the books at league rivals Wealdstone, and featured for Swindon Town, Cheltenham Town and Port Vale in the Football League.

More League Games Are Rescheduled Ahead Of Cup Weekend  More league fixtures are being re-arranged in light of this weekend's FA Cup ties.