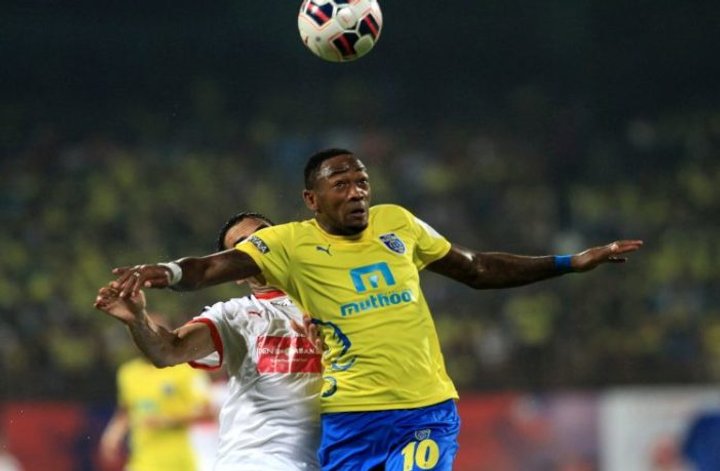 Part of Arsenal`s FA Youth Cup-winning team, Watt was highly-rated at the Emirates and spent two loan stints at Leeds United, making twenty-eight League appearances, and also spent time at Southend United, Sheffield Wednesday, Crawley Town and Colchester United before being released by Arsene Wenger in the summer of 2013.

He subsequently joined Colchester on a permanent basis and played forty-four times and netted 6 goals before being allowed to leave the U`s in June 2015.

He then accepted an offer to play in the Indian Super League with Kerala Blasters.

The 27-year-old, who represented England at under-16, 17 and under-19 level, returned to this country in November 2016 and signed a short-term deal with Crawley.

Dragons Will Have To Do The Chasing In Promotion Hunt  Wrexham boss Dean Keates says his side’s large amount of draws have left them chasing in the National League title hunt.