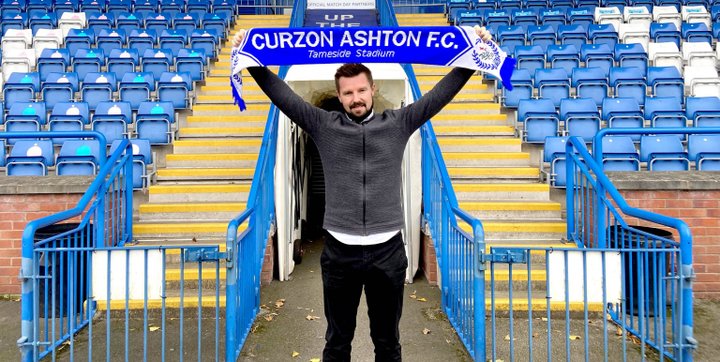 Adam Lakeland has been announced as the new manager of Curzon Ashton.

The 36-year-old leaves his role at Farsley Celtic to take the helm at Tameside Stadium, where he had previously worked as a first-team coach.

At the Celts, Lakeland achieved promotion to Vanarama National League North in 2019, a year after guiding the side to West Riding County Cup success.

The new Nash boss replaces Steve Cunningham in the dugout following his departure from the club ten days ago.

A club spokesperson said: "Curzon Ashton would like to state on record their gratitude to Farsley for their cooperation in assisting the club secure this deal.

"Lakeland was identified as one of the clubs’ top targets to fill the vacant managerial position and the club are very excited to work with Adam going forward."

 Unibet's Vanarama National League Matchday 14 Preview Tuesday night’s action had just about everything - so what has Saturday got in store?

Unibet's Vanarama National League North & South Preview  For many managers, October turning into November officially marks the time of year when the tables are starting to give a real and honest reflection.