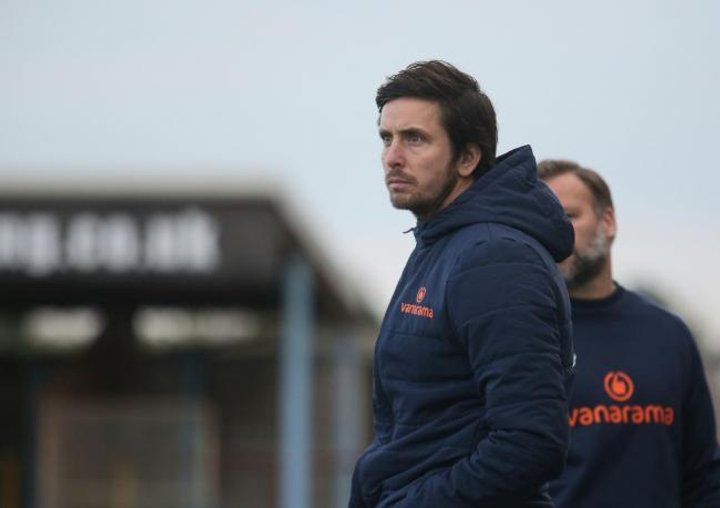 Weymouth have this morning announced the departure of manager Brian Stock.

He leaves the club third from bottom of the Vanarama National League after seven successive defeats.

The former Bournemouth midfielder had been in charge since September 2020 and guided the club to an 18th place finish last season.

But last Saturday's narrow defeat to Southend United proved to be the final straw - a result that left the Terras four points adrift of safety.

A brief statement on the club's website reads: "Weymouth Football Club this morning, can confirm, following a meeting of the board, that 1st Team Manager Brian Stock and the club have parted company."

 Our FA Cup Heroes Both Picked For Live Television Slots Both the last two Vanarama National League clubs still standing in the FA Cup have been rewarded with live TV ties.

What Happened On Tuesday Night Across The National League  The promotion chasers put on a show as some big points were earned on Tuesday night.