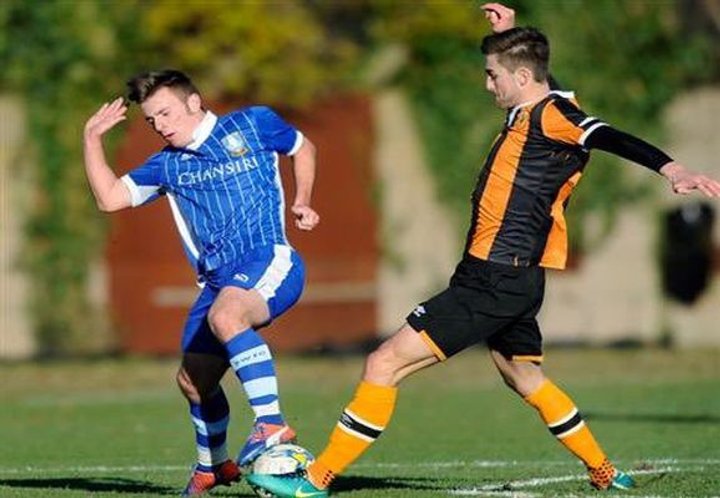 Hayford, who spent ten years on Tottenham Hotspur`s books, made the bench and saw debut action at the end.

After being released by Spurs in May 2016, Hayford signed for Sheffield Wednesday on a one-year contract in July 2016.

He helped the Owls’ under-23 side to Premier League 2 promotion last season, and looked to be joining South African side Bidvest Wits in May.

However, after also trialling with Platinum Stars and despite not requiring a work permit as his father is South African, the 20-year-old decided to come back to England.