Stringer Gets A New Number One In At Chelmsford City 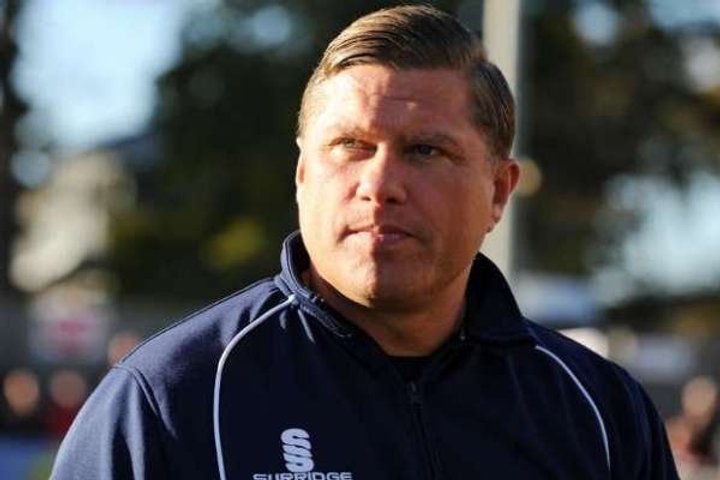 Goalkeeper Ross Warner has joined Chelmsford City in on a season-long loan deal from Sutton United.

The Vanarama National League South side have acted quickly after Sam Beasant left the club.

Warner has previously played for the likes of Woking, Charlton Athletic, Aldershot Town and AFC Wimbledon.

The keeper has Football League experience in League's One and Two.

He also played a big part in Sutton United promotion to the Vanarama National League and also the Emirates FA Cup run they went on during the 2016/17 season.

 Greaves Thinks FC United Have What It Takes To Kick-On FC United of Manchester player-boss Tommy Greaves believes there is a lot to be excited about ahead of his first pre-season in charge.

Skipper Teague Can't Wait To Go Again With Magpies  Chorley captain Andy Teague will be back for his ninth campaign with the Vanarama National League North side.