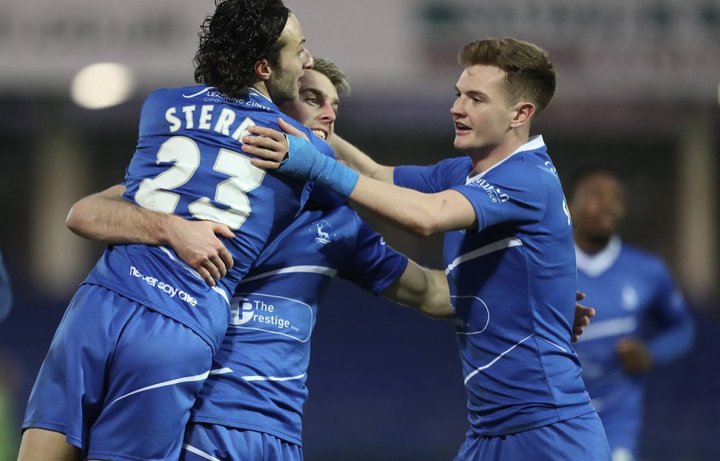 Little over five years ago, Jamie Sterry was living the dream.

Handed a first Newcastle United appearance by Rafa Benitez, the then 20-year-old was set for a big future at the Magpies.

Better still, after making his full debut in an EFL Cup tie months later, Sterry was handed a new four-year deal at his boyhood club.

Two years ago, a loan spell at Crewe Alexandra was cut short. With no explanation given as to why, rumours began to swirl. 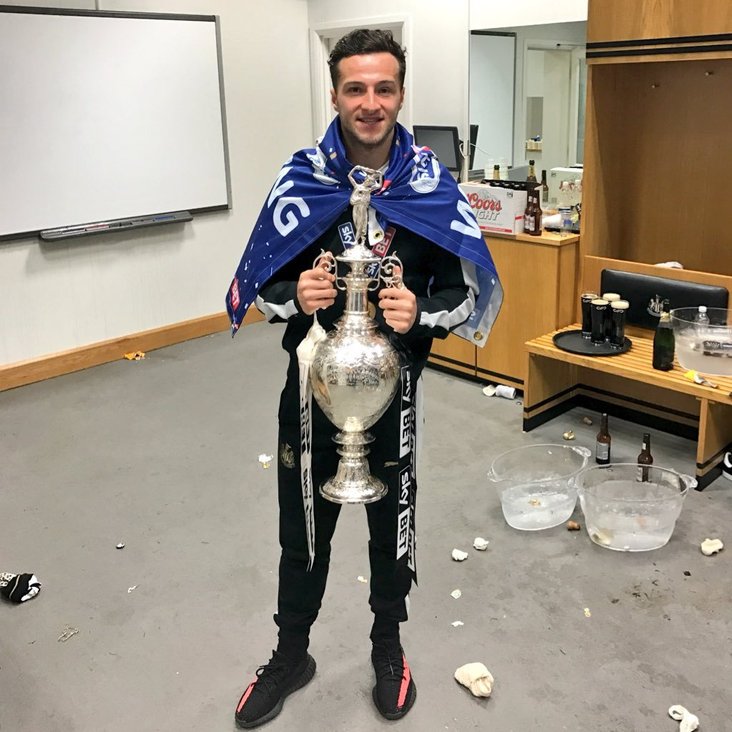 In reality, what Sterry was dealing with was much worse than many might have thought.

“When I was at Crewe, my mental health was the worst thing ever,” he said.

“I would wake up in the morning and not want to go to training. When I managed to get myself up, I’d go to training then come home and get straight back in bed and spend the whole day that would be the same thing every day.

“Sometimes I would just sit and cry but not be able to say why. I was in the worst place ever. My partner helped me massively to get through it. 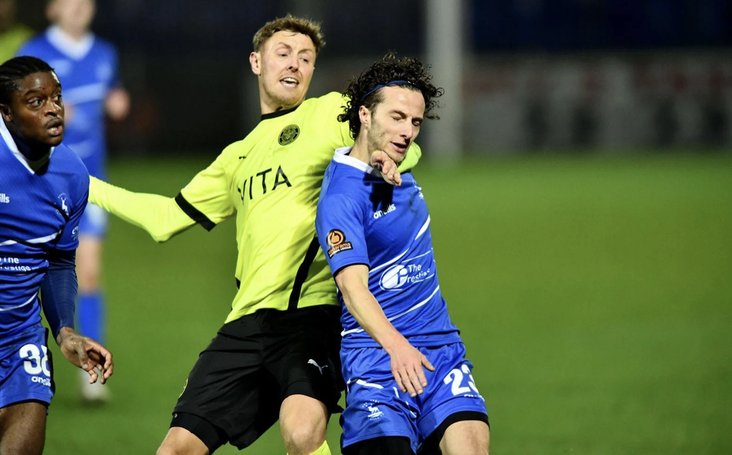 “The biggest problem is that I couldn’t exactly say what was causing it. It’s the same for so many people out there who deal with these issues.”

Thankfully, after seeking the help of mind coach, Sterry banished his demons and set about getting himself back to the big time.

He said: “Speaking to someone and going through counselling really helped me. You need to talk to your family and friends.

“Having a mind coach helped massively, but so did playing games and getting my confidence back. The mind is just as important as your nutrition and your physical health. 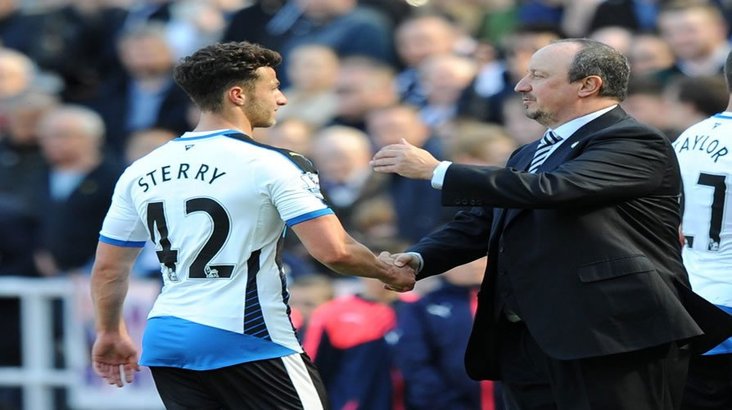 “When I left Newcastle, I was hoping to sign for someone in the Championship. I needed to get back playing football because I had a baby on the way.

“You go from playing in the Premier League, getting paid really well and then you have nothing at all. I felt like I needed to get out and play games.

“Making the choice to come to Hartlepool has been the best thing I’ve done in football.”

 Gary Goes Looking To Restore The Gulls' EFL Pride Gary Johnson has never been shy when it comes to keeping his hands busy around the house.

Ronny In The Cup Again? Gulls' Danny Wright Hopes So!  The last time Danny Wright helped a team to promotion from the National League son Ronny was small enough to fit into the trophy.