Reason Returns To A League He Knows How To Win 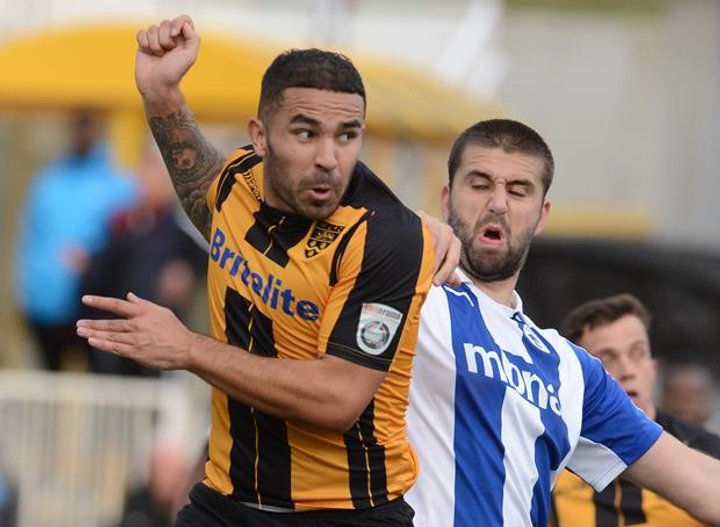 Jai Reason has a rather important few months ahead of him.

Not only does he have a new club to come back to, but a new life as well.

The midfielder is currently on his stag holiday. The big day follows soon after. Things are changing, and the 28-year-old finds himself back in the National League South when many people think he shouldn’t be.

Leaving Maidstone United at the end of the season, he has put pen to paper at Chelmsford City. 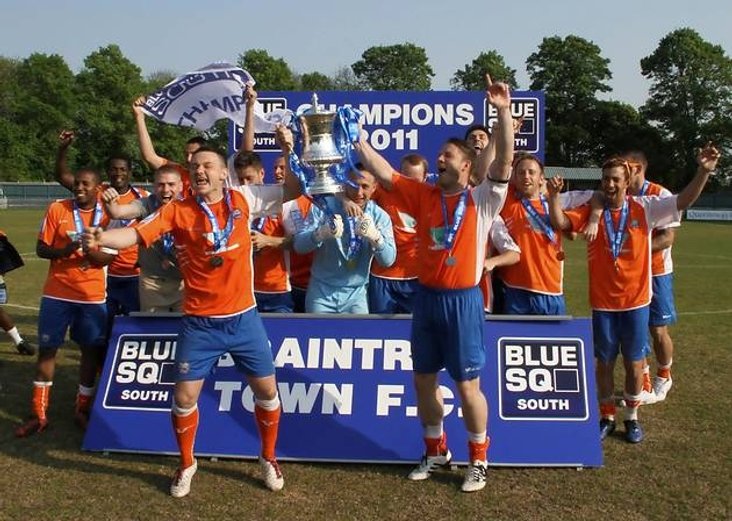 For one of the National League’s most consistent players, it appears to be a turn up for the books. But when you consider his track record in his new league and under his new manager, it all starts to make more sense.

A champion with Eastleigh and with Braintree, he is aiming for a hat-trick.

“I’ve got good memories of this league, that’s for sure,” said Reason, whose time at the Gallagher Stadium came to an end at the start of May

“I’m looking forward to this next challenge. Chelmsford are a club with great potential - it’s a big city and one which would support a club at a higher level. 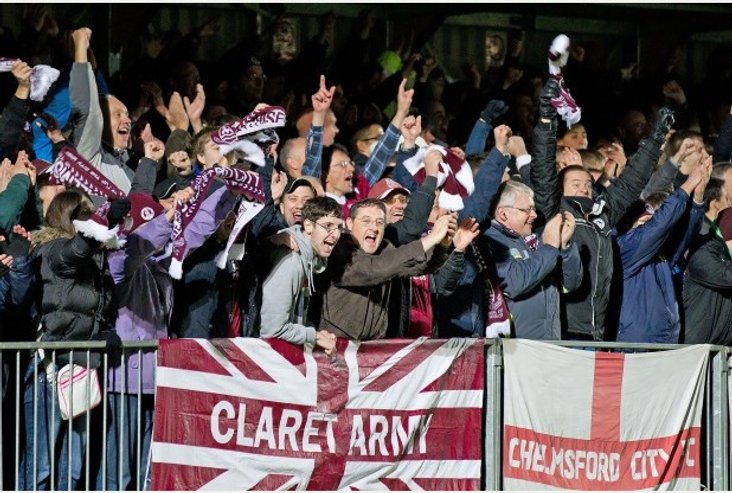 “I’m not going to lie, I wanted to stay in the league above so my next decision was to sign with a club that had ambition and was fighting for something.

“Chelmsford was the perfect fit, I’m used to winning things and have ambitions myself to win things so Chelmsford fitted all of that.”

Whilst most players are taking the opportunity to relax after a long season, Reason’s life is being tipped upside down right now.

In Marbella with friends, it’s more pain in Spain for the central midfielder. 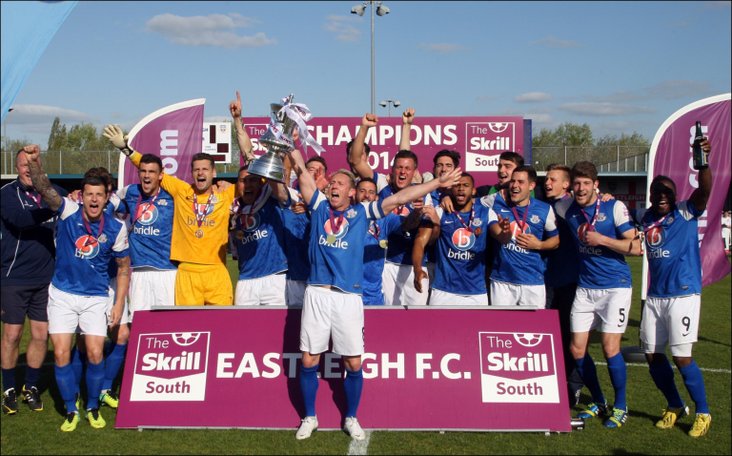 “I’m currently on my stag at the moment!” he told us. “I would like to say I am enjoying it but I’m being made to do things I don’t want to do!

“I’m looking forward to getting back, it won’t be long until pre-season starts - it catches up with you very quickly.

“Chelmsford are a club on the up, they’ve always had a good fan base and they were unlucky last season.

“I’ve already won this league with Rod (Stringer) at Braintree a few years back. I know what I’m in for!

“He’s a manager who gets everything out of his players and I’m already looking forward to getting going.

“I can’t wait. If we can be up the top challenging then that would be great. Every player wants to be a part of a promotion push.

“There’s a lot of hard work ahead but the squad is already coming together.”

 Skipper Stock Commits His Future To The Hawks After helping Havant & Waterlooville to promotion, Brian Stock has signed a new deal with the side.

McGregor's Delight As Weston Add Three More To Squad  Weston-Super-Mare boss Marc McGregor is pleased to have added another three players to his squad for next season.