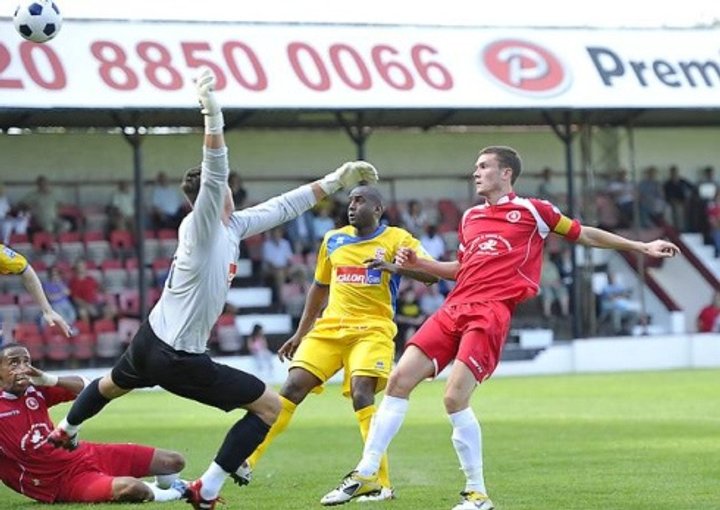 The experienced centre-back has joined the Rangers revolution.

Moore and former Wimbledon team-mate Jack Midson hope to transform the club from relegation worriers to promotion hopefuls next season.

They have secured some impressive early summer deals - and Parkinson is just the latest.

The defender joins after leaving Welling United because new manager Steve King wasn’t in a position to offer him the player-coach role he craved.

Moore swooped - but only after swatting away interest from a large number of rival teams.

He said: “It’s great news for the club. Jack signs a two-year deal as player-coach.

“We beat off so many clubs to get his signature so we’re delighted he has chosen us.

“He will be a massive influence for us both on and off the pitch.

“The squad is really taking shape now and there are exciting times ahead.”

 MacFarlane Says The Time Is Right To Step Up To Be Number One Neil MacFarlane believes with the knowledge he has of the club and the experience he has gained elsewhere it is the perfect time to take charge.

Shots Star Evans The Latest To Link Up With Allen  Chesterfield’s summer recruitment drive has been extended to Aldershot Town’s Will Evans.