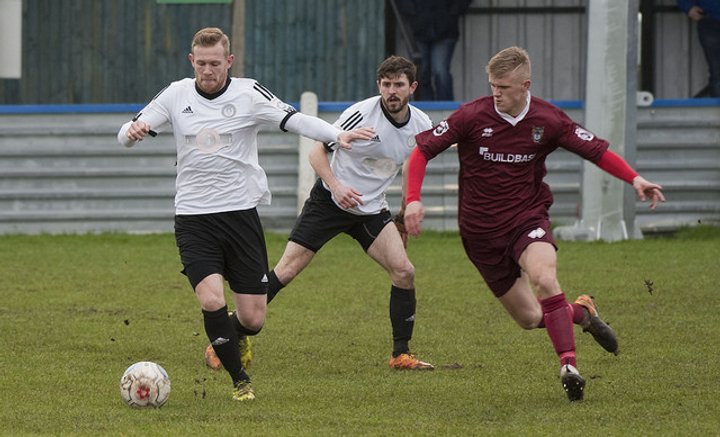 Hungerford Town joint-boss Jon Boardman expects to see his side provide a reaction when they welcome in-form St Albans City on Saturday.

The Crusaders are coming off a heavy defeat at Eastbourne Borough and will need to put in a much-improved performance if they want to get a result this weekend.

Visiting St Albans have scored 11 goals in their previous two games and last time out, they thrashed leaders Dartford 4-0.

All the clues point to a difficult afternoon ahead for Hungerford but Boardman predicts his side will raise their game.

“As a group, we prefer playing against teams that are at the top," he told Newbury Today. "I know I always did as a player. It’s not going to be easy as they’re having a good season.

“We know that if we play like we can, like we did against Dartford (1-0 win) and Hemel Hempstead away from home (2-1 win), we can compete with anyone.”

The Crusaders were well below-par in their last fixture at Eastbourne, going 3-0 down in the first-half before eventually losing 4-1.

So, how do they ensure there's no repeat of that?

Boardman added: “We have to learn from it, we can’t let this happen again because when you concede goals early on like we did, the game sort of goes out the window and you’re always on the back foot.”

 Double Deal Is Wright On The Money For Doswell Sutton United manager Paul Doswell has rewarded striker Tommy Wright with a new deal - then told him to go on and score 25 goals this season!

Cousins: Daggers Vs Shots Game Is Crucial For Both  Dag and Red host Aldershot Town tomorrow afternoon with the game live on BT Sport 1, with coverage starting at 5PM.