Oxford Boss Oldfield Is The Man For Weymouth 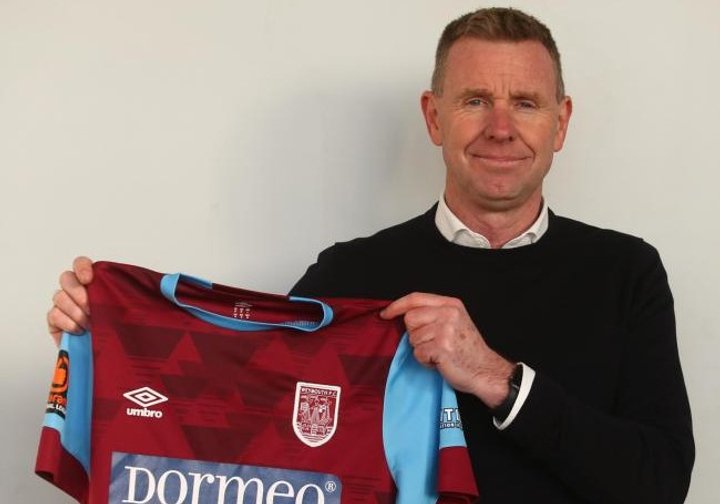 Weymouth have announced David Oldfield as their new manager.

Oldfield had been City boss since March 2020 and leaves the club sitting fourth in the National League South.

Weymouth chairman Ian White said he is 'certain' Oldfield is the man to turn their fortunes around.

He said: “Really pleased that David has joined us.

"I am really looking forward to working with him and together I am certain that we can turn the club’s fortunes around on the pitch.

"His pedigree speaks for itself and I know he will be up for the challenge.”

Oxford City confirmed Andy Ballard and Ross Jenkins would take over the reins in the interim until a new boss is named.

What’s Ahead On Tuesday Night Across The National League  The action doesn’t stop any time soon - tonight sees plenty of clubs lace up their boots as the battle for vital points continues.