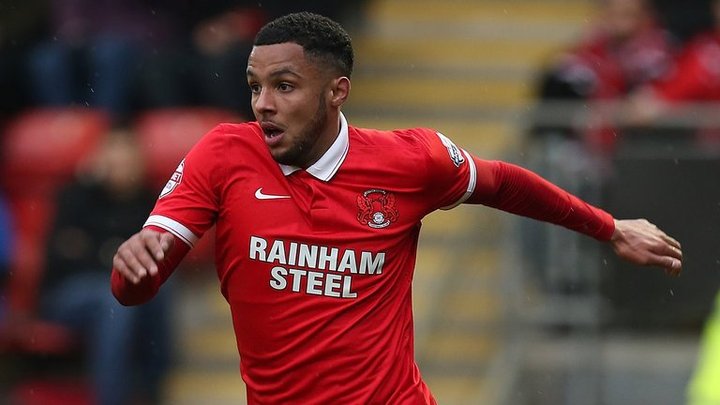 Shaw only joined the Tanners in late March from National League side Eatsleigh.

Shaw, who has previously played for the likes of Billericay Town, Accrington Stanley and Dulwich Hamlet, plays as a full-back.

He started his career with West Ham United’s youth side and soon progressed into first-team football with Billericay.

Shaw has since gone on to appear regularly in League Two with both Accrington Stanley and Leyton Orient before moving to Woking last season.

Moore told the club`s official website: “I’m delighted to announce the signing of Frazer Shaw. He brings with him vast amount of experience and will bring pace, power, strength along with Football League experience. I would like to thank the chairman who pushed this deal over the line welcome to the beach boys Frazer”.

Attendance Table: Where Does Your Club Chart?  That’s the league season done and dusted for another year, and what a nine months it has been!