New Boss Cowan Has Big Summer Plans Ahead For Bucks 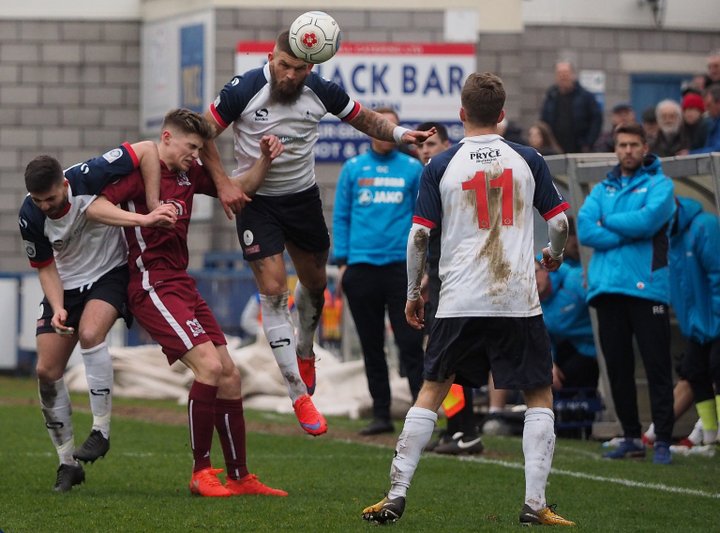 New AFC Telford United boss Gavin Cowan has a big summer lined up for the club.

Telford will be hoping for a much-improved campaign under Cowan but it won’t be easy in a difficult division.

So a good summer is imperative and Cowan thinks he and assistant Phil Trainer have everything in place.

He told the Shropshire Star: ”We have big plans for pre-season. Myself and Phil have already devised a pre-season programme for the lads. They will be glad to know that - the ones that have signed.

"Pre-season is already done, the format is already set out, we are just arranging some pre-season games now.

"But I will be sitting down with the chairman and some of the board to decide some of the finer details.

"A lot of them are almost in the bag but we will be finalising details which is important.

"Once that is done it leaves with me and Phil just to crack on with our job and do what we said we are going to do. There is a lot of things in place in terms of the training regime."

 Loyal Haines Rewarded With New Deal & Testimonial Chelmsford City have announced that Mark Haines has become the latest to agree terms to stay with the club for a tenth season.

Still Makes Quick Return As He Is Back As Barnet Boss  John Still has returned to Barnet after last night leaving fellow National League side Dagenham & Redbridge.