Middleton Becomes A Pilgrim Again For The Rest Of The Season 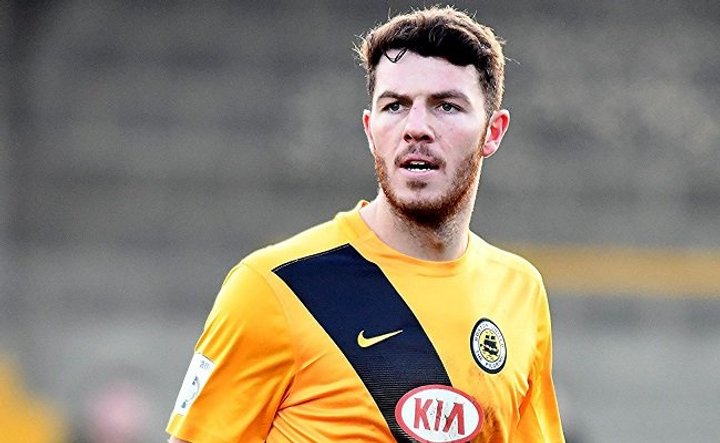 Boston United have re-signed defender Ben Middleton on loan from league rivals Harrogate Town for the remainder of the season.

The 22-year-old, who made five appearances for the Pilgrims during a successful loan spell in December and January, is now back at The Jakemans Stadium for a second stint.

Middleton signed for Harrogate in June 2017 following a season in the National League with North Ferriby.

He was also a member of Ferriby’s 2015/16 promotion-winning squad, who he joined after two seasons and seventy-four appearances at Scarborough Athletic.

Middleton previously spent time in the youth systems of both Doncaster Rovers and Hull City during his upbringing.

Middleton is eligible to feature against York City tomorrow but will not be able to face his parent club when the sides meet on Tuesday, April 17th.

 Wynter Returns To Hampton On A Permanent Basis Hampton & Richmond Borough have announced that defender Ben Wynter will be part of the Beavers squad until the end of the season.

One In - Another Out At The Swansway Chester Stadium  Chester FC have announced the signing of midfielder Karl Cunningham and another departure from the first-team squad.