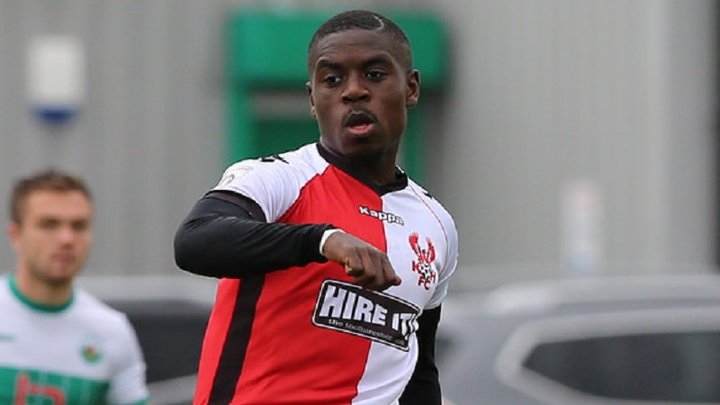 Dundee have announced that Elton Ngwatala has signed a two-year deal with the Ladbrokes Premiership outfit.

The 24-year-old midfielder has spent three seasons with Kidderminster Harriers but was out of contract at Aggborough.

He joined Harriers in December 2015 having previously played for FC Chambly and Beauvais in his home country of France.

At the end of the 2016/17 season his form was such that Ngwatala had been widely tipped for a move into the Football League.

He becomes Dundee`s first signing of the summer as work continues to put together a squad for the 2018/19 season.